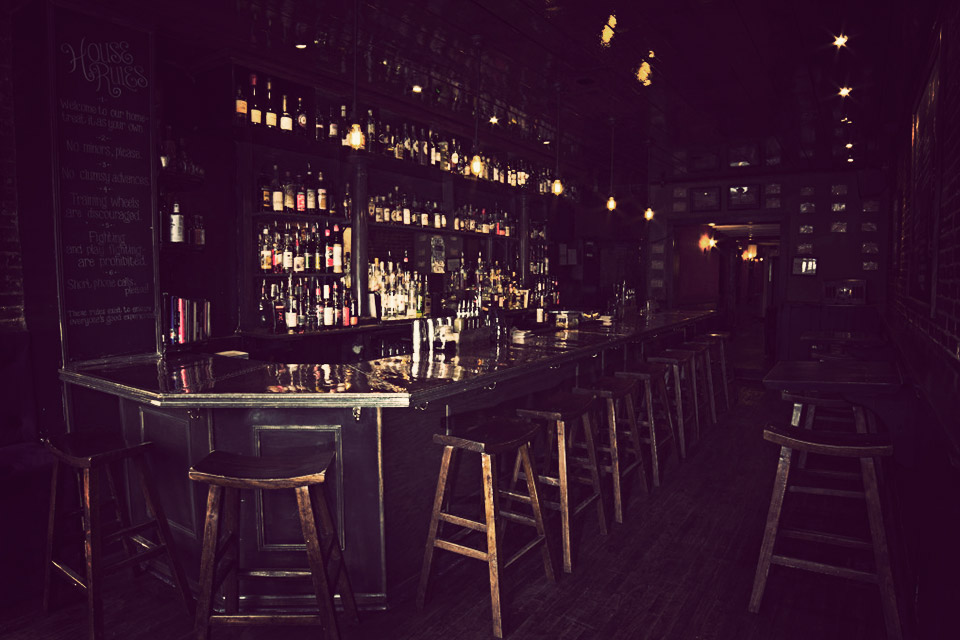 In case you couldn't tell, the name of this place isn't talking about the bread. Instead, Rye refers to the whiskey, once the preeminent spirit in the state, and now displayed proudly behind the bar alongside dozens of other high-end liquors. While there is a good selection of whisky on hand, the cocktails are made with every possible base imaginable, and blended with fresh juices, local ingredients, and the caring touch of a well-seasoned bartender. There's also a short food menu and a few carefully curated beers and wines, but no matter where you're eating in Fells Point, you want to have a drink here. 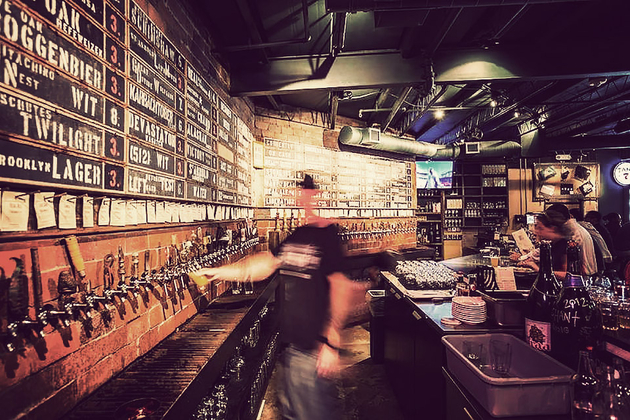 Some people call it a restaurant. And they do serve food. But when you're facing a beer list as well-curated and varied as the one at The Hay Merchant, it's hard to think of anything but drinks. The list boasts five cask selections and dozens of other brews ranging from IPAs to smoked saisons, each of which is served at the proper temperature, with the correct pressure and gas mix, and in the right glassware. Oh, and should you get hungry, the food just happens to be great — Underbelly's run by the same group, after all. 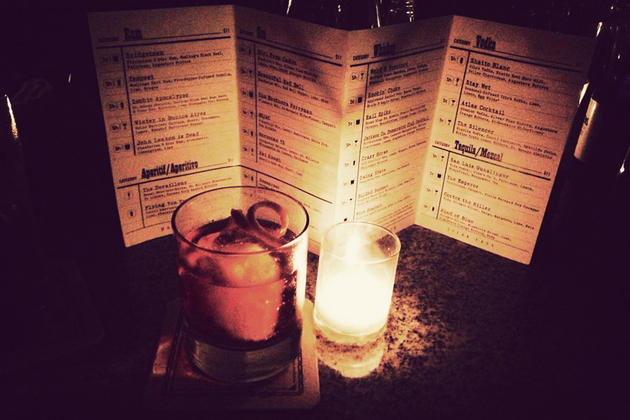 No, it's not some goofy club looking to liberate a city, state, or small island nation. Instead, Manifesto is looking to liberate its guests from a world of boring cocktails. Boasting an intimate, dark ambiance thanks to its setting below the Rieger Hotel Grill & Exchange, this 48-seat cocktail bar serves up a seasonally-changing menu of drinks, crafted with care using the finest available spirits, alongside local Boulevard beers and selection of wines by the glass. Just make sure to get reservations first, because the place fills up fast. 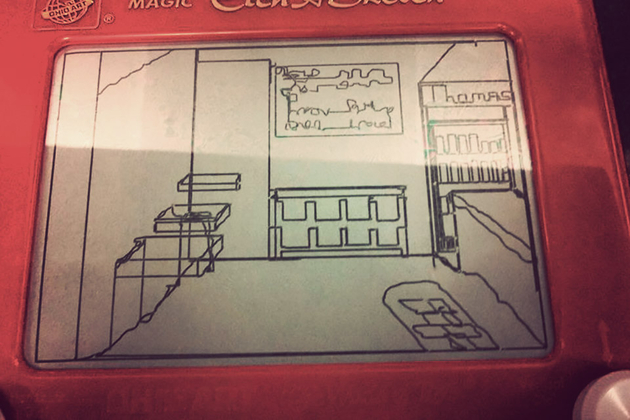 We all know how fun games can be while you're drinking — darts, pool, ping pong, etc. — but it's one thing to have a bar with a few games around, and other to have a bar centered around games. Thomas Foolery is the latter. This child-like drinkery offers a host of games like Mario Kart, Mini Basketball, Etch-A-Sketch, Uno, Connect Four, Jenga, and Break the Ice, as well as a solid selection of bottled beers and a full bar. Pro Tip: Come dressed like Carlton from The Fresh Prince, do the running man, and get 10% off any item. 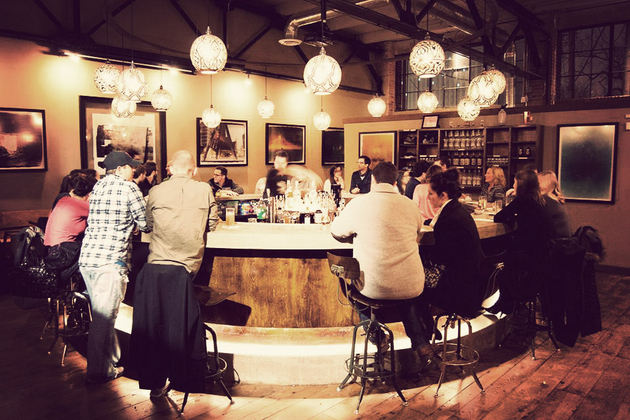 It's widely known that some of the best places to find great beers are at the breweries themselves, so it only makes sense that you'd be able to grab some great cocktails at a distillery, right? Located in Corktown, Two James Spirits is the first distillery to open in D-Town in nearly a century, crafting vodka, gin, bourbon, rye, and single malt all on site, which they then serve up in flights and terrific cocktails in their tasting room. Like what you're drinking? They also sell all their spirits right at the bar, by the bottle or by the case. 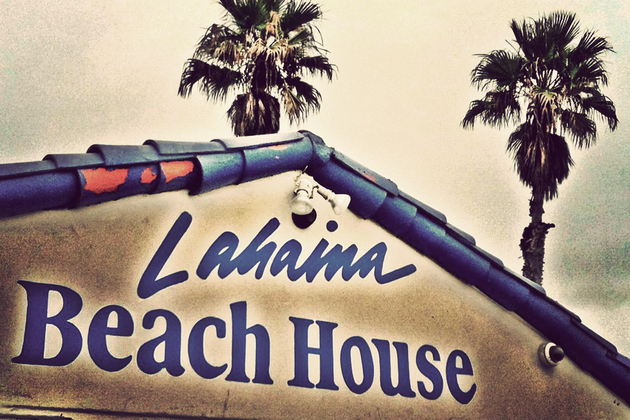 Okay, so it's not in Maui — but it does sit on the ocean, and if you're looking for somewhere to watch the sunset in Pacific Beach, it's hard to beat the deck at Lahaina Beach House. This laid-back establishment is also a perfect place to people watch during the day, offering a solid selection of draft beer, a full bar — with a slight emphasis on tequila — and a better than average food menu, including some very tasty fish tacos. What else do you need? 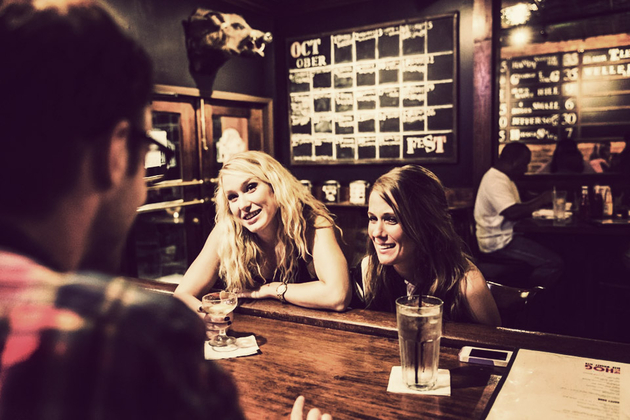 It's not located in the most populous of areas, but if you're anywhere near it, the Mahogany Bar is well worth the trip. Staffed solely by Cicerone-certified bartenders, this comfortable, casual bar offers a huge number of beers in bottles, cans, and on tap, but more importantly has the knowledge necessary to help you navigate the list. There's also a food menu of burgers, sandwiches, hot dogs, and other munchies, as well as an impressive selection of whiskeys — Pappy lovers rejoice — but it's the beer that's the real draw. Whether you want an extra, French-pressed fresh shot of hops added to yours is between you and the bartender. 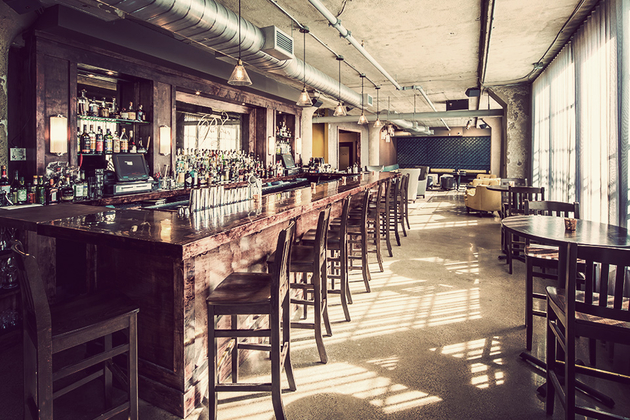 A great drink takes time and effort to make — but it can be easily ruined by poor atmosphere. Luckily, that's never a problem at Parlour. The lower-level companion to Washington Avenue's Borough features a cozy space dominated by a large wall of windows, a large bar, and intimate banquettes and tables. The menu varies in range from modern takes on classic cocktails to original creations, both of which are expertly crafted by bartender Jesse Held. And should you get hungry, you can always head upstairs for a bite — although the bar's small food menu is more than enough for us. 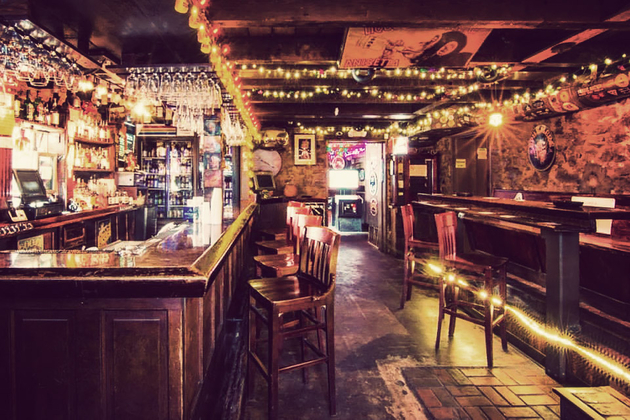 It's not in downtown St. Louis — in face, it's roughly 30 minutes outside town — but if you've got the time, The Old Millstream Inn is well worth a visit. Set just off the main drag in a historic town, this multi-level bar and restaurant offers a massive selection of beers — 120, at last count — most taken from small American breweries, as well as above-average food. But the real draw is the beer garden, which is made up of three separate patios, all of which are within earshot of the nearby waterfall, making a relaxing visit that much better. 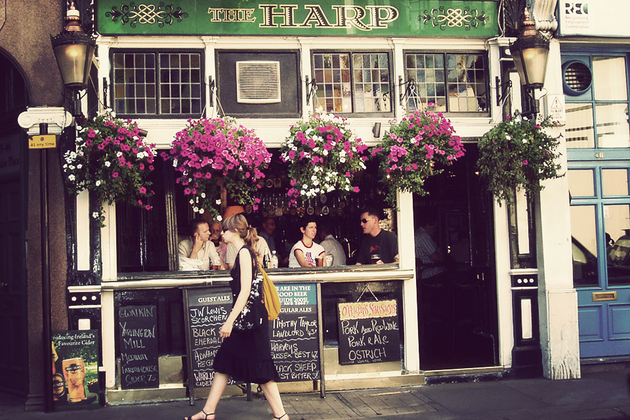 There are plenty of places to get authentic English pub experience on this side of the Pond — but if you're already in England, why not experience the real thing? The Harp is one of the best places to do so. Located in Covent Garden not far from Trafalgar Square, this unpretentious spot offers everything you'd expect from an authentic pub, including a rich wooden bar, 10 hand pumps pouring real ales, a fine selection of real ciders, and a more relaxed, classically-appointed upstairs for more intimate conversation. 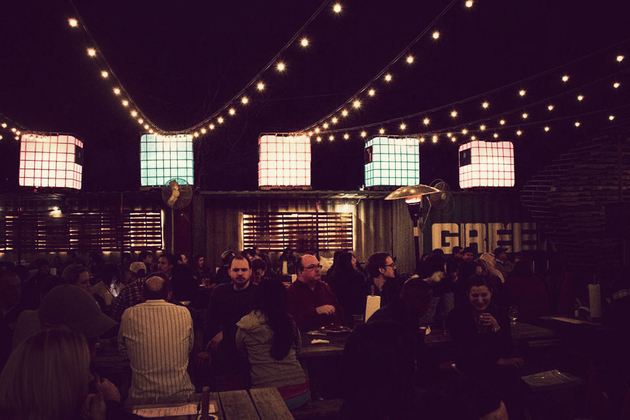 We've seen plenty of places built from shipping containers, but few warm our hearts quite like a killer outdoor bar. Which is exactly what you'll find at The Foundry. Seated next to downhome eatery Chicken Scratch, this casual bar offers up simple, strong drinks and a serious selection of craft beers — many on tap — as well the usual big-name brews and live music every weekend. Comfortable, affordable, and fun — it's hard to ask for more. 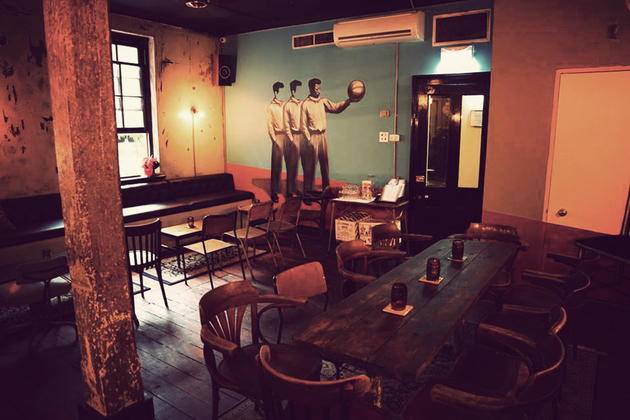 It might be a little hard to find — the entrance isn't the best marked you'll come across — but we promise once you find it, the drinks at Bulletin Place are worth the effort. Helmed by award-winning bartender Tim Philips, this semi-hidden spot features a fun, casual atmosphere that belies the seriousness with which their excellently-crafted cocktails are created.