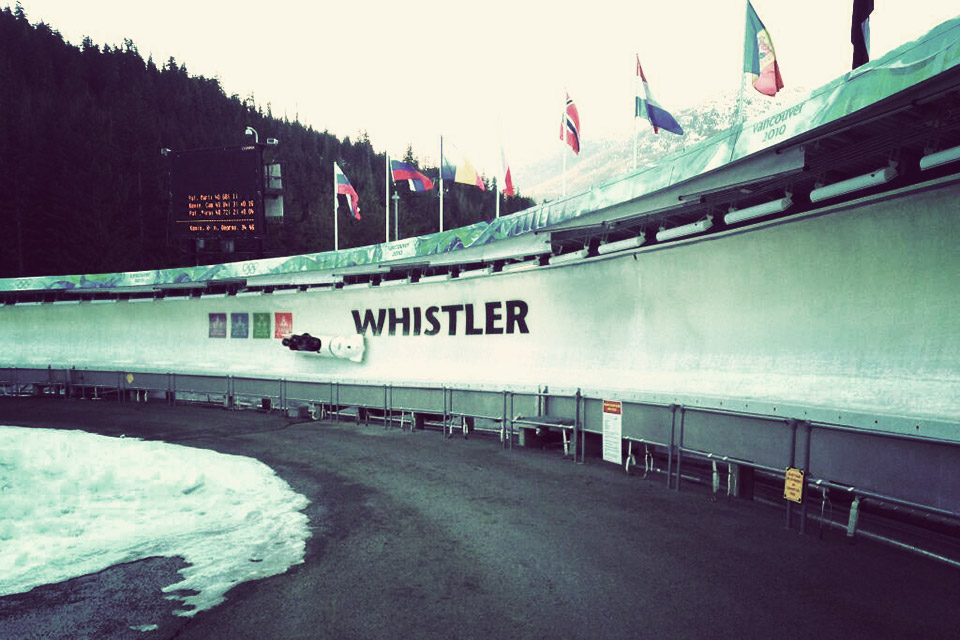 Winter Olympics got you in a sporting mood? Here's your chance to earn your own gold (participation) medal. The Bobsleigh Ride Experience at the Whistler Sliding Centre gives you and a few friends/strangers the opportunity to rocket down the former Olympic track. The day begins with an orientation, helment fitting, etiquette discussion — no inappropriate touching inside the sled — and safety walkthrough. You'll then meet the track crew and be secured into the professionally-piloted sled for a run down the ice at speeds approaching 80mph. All of which sounds like way more fun than another night of Ice Dancing. 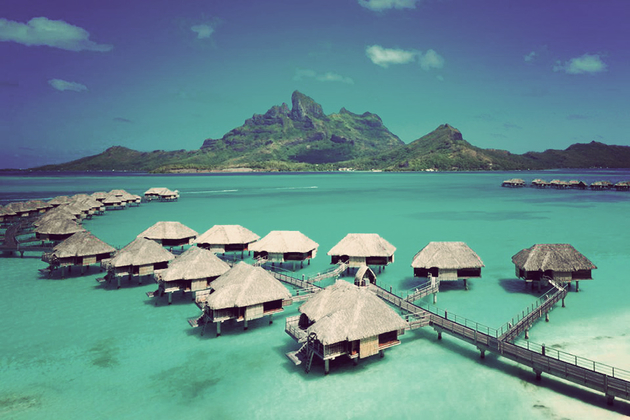 It doesn't matter what season it is — we're always up for a trip to the Four Seasons Resort Bora Bora. This upscale resort offers a mix of well-appointed over-water bungalows and spacious beachfront villas, some with private pools, but all with luxury amenities like down pillows, soaking tubs, complimentary snorkeling gear, a private bar, and king-size beds. Take a stroll around the grounds and you'll also find a holistic spa, a fitness center, an infinity pool, tennis courts, two restaurants, two bars, and, of course, immaculate beaches. The only downside? You eventually have to leave. 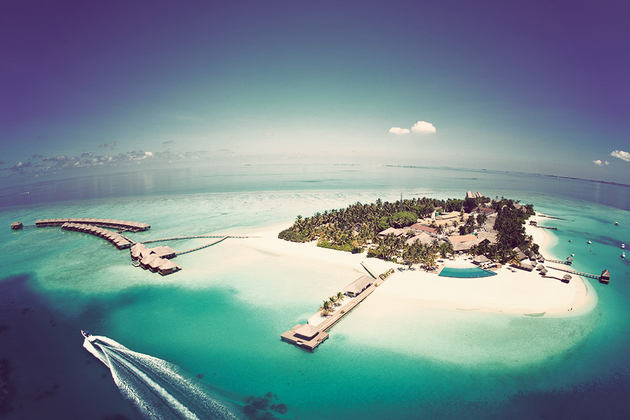 Sometimes being by the ocean just isn't enough. Sometimes you need to be atop the ocean. And for times like those, Velassaru Maldives is an ideal destination. Located in the Indian Ocean just a 25-minute speedboat ride from the airport in Malé, this private island resort offers a variety of accommodations, ranging from humble bungalows to over-water suites and villas, as well as five restaurants, two bars, a full-service spa, diving, snorkeling, and kayaking. Assuming you feel like doing anything more than just lounging in the water and taking in the views. 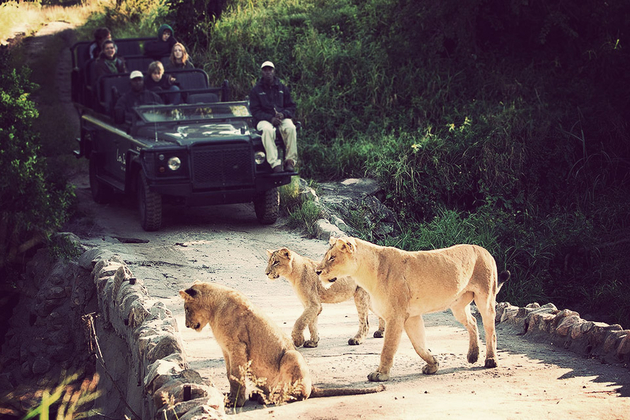 Going on safari doesn't have to mean roughing it in tents and mosquito nets. At Lion Sands Game Reserve, you get to enjoy all the wildlife and natural beauty of a safari while resting your pampered head in a luxury accommodation. The property includes five lodges, each with multiple suites, as well as three treehouses that put you in the middle of the action while providing a more intimate stay. As for the animals you might see on your outings — they typically take place in the morning or early evening — there are too many to list, but some of the more notable species include elephants, rhinoceros, monkeys, zebra, hippos, giraffes, cheetahs, lions, leopards, and even honey badgers. 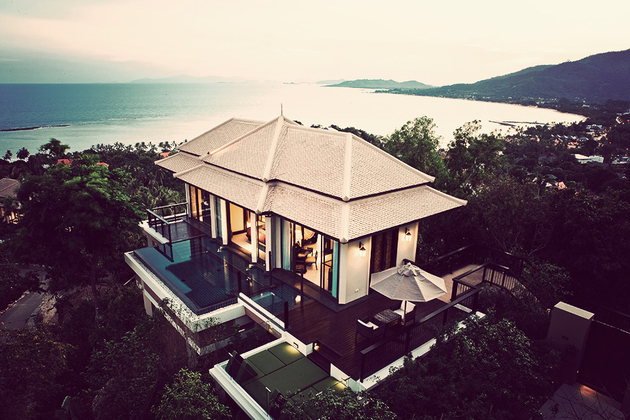 Enjoy all the benefits of a top-tier resort with all the privacy of a private residence with a stay at the Banyan Tree Samui. Perched on a private hill cove above the clear sapphire waters of Koh Samui, this unique resort consists of six different styles of villas, each with an attached private pool, comfortable bed, rainfall shower, minibar, Wi-Fi, and 40-inch TV. Also on site are a full-service spa, multiple dining and drinking venues — including the oceanside Sands — and a kids' club, so your children have something to do while you enjoy doing nothing at all. 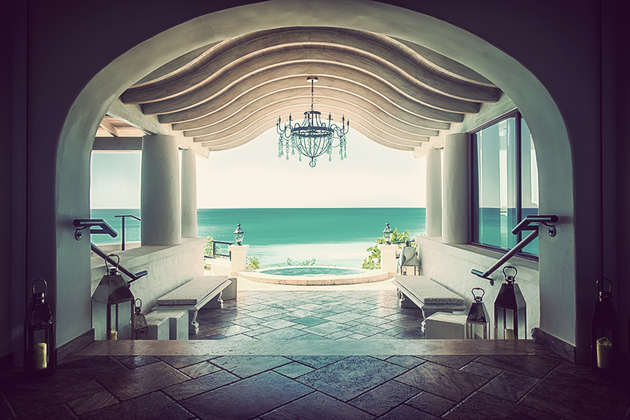 As winter lingers on — seriously, go away already — it's okay to contemplate a sunny getaway to somewhere warm. Somewhere like La Samanna. This luxury resort boasts 56 suites, 25 bedrooms, and 8 three- and four-bedroom villas, all of which offer king size beds, private balconies or terraces, and either marble or Caribbean-style bathrooms. Also on site are two restaurants, two bars, a wine cellar, a full-service spa, tennis courts, a fitness center, two pools, and, of course, plenty of beachside cabanas. After all, you didn't come all this way to stay in your room, right? 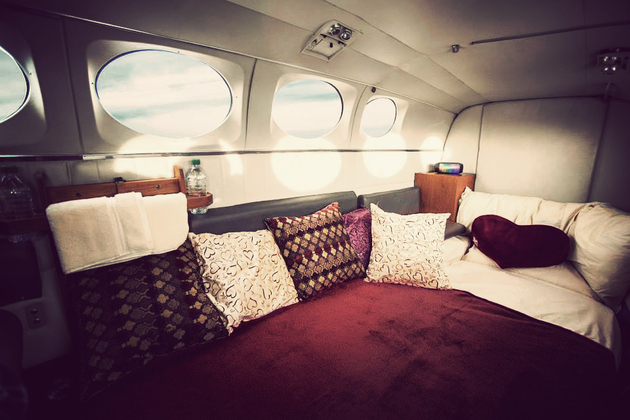 No, it's not some new kind of sexy mattress — although it's not that far off. Instead, Love Cloud is a new Sin City-based service that will fly you and a partner up to the required altitude to get your Mile High Club ticket checked. Aboard the custom Cessna 421 Golden Eagle, you'll find a modified interior with two comfy seats and a roomy bed, as well as wireless JBL sound system for mood lighting and music and some condoms and lubricant just in case you forgot yours. 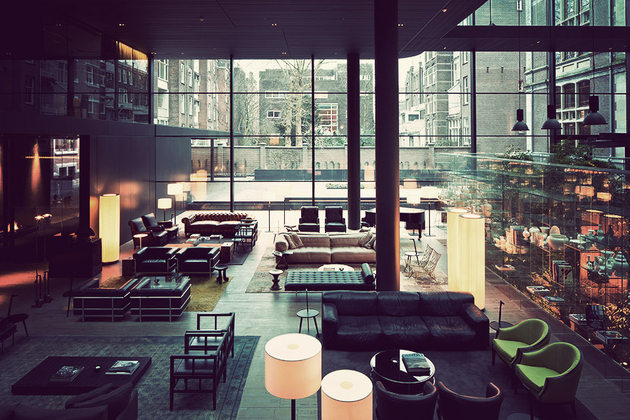 The city of Amsterdam does a great job of blending the old with the new — so it's no surprise it's home to a hotel that does the same. Designed by Piero Lissoni, the Conservatorium Hotel Amsterdam is based around a 19th century building that was once home to the Sweelinck Music Conservatorium, which has been combined with a huge glass-covered atrium to create a space all its own. Inside, you'll find 129 rooms featuring modern furniture, free Wi-Fi, and upscale bathrooms with TVs in the mirrors, as well as a lounge, cafe, restaurant, and bar. Outside, the P.C. Hoofstraat and the city's best museums are just steps away. 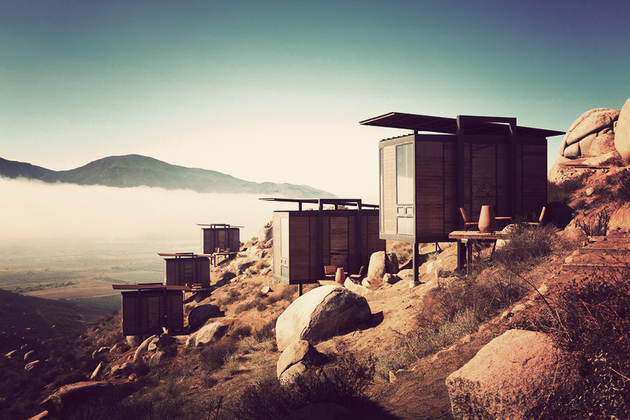 The rooms at Endémico — or Encuentro Guadalupe, as it's now called — may be small, but once you get an eyeful of the views they provide, their size simply won't matter. Set on a hill overlooking the Valle de Guadalupe wine region, this unique luxury hotel features 20 luxury cabins, each of which provides unobstructed views of the valley. The hotel is somewhat remote, but thanks to an on-site pool, restaurant, and bar, there's little reason to leave — and since it's just 90 minutes from San Diego, you won't have far to go when you do decide to leave. 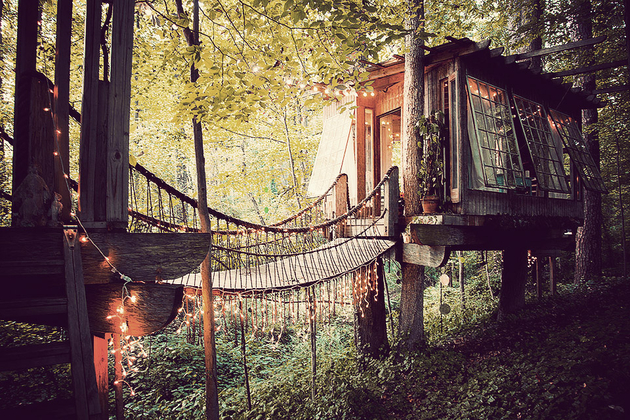 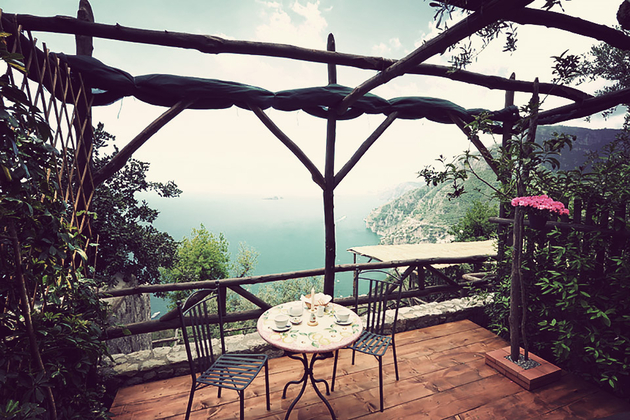 The only thing eating at an authentic Italian restaurant in Italy? Not having to sleepily drive your car somewhere after your meal. Set on a hillside on the Amalfi Coast high above the Tyrhenian Sea, La Tagliata is a unique hideaway offering just two rooms — La Botticella, with a king size bed, a private balcony with Jacuzzi, and a mosaic shower, and La Limonella, with a private terrace, king bed, and glass-walled bathroom. Breakfast is included with a stay in either room, as is access to the onsite gardens — but you'll probably just want to eat at the restaurant anyway.