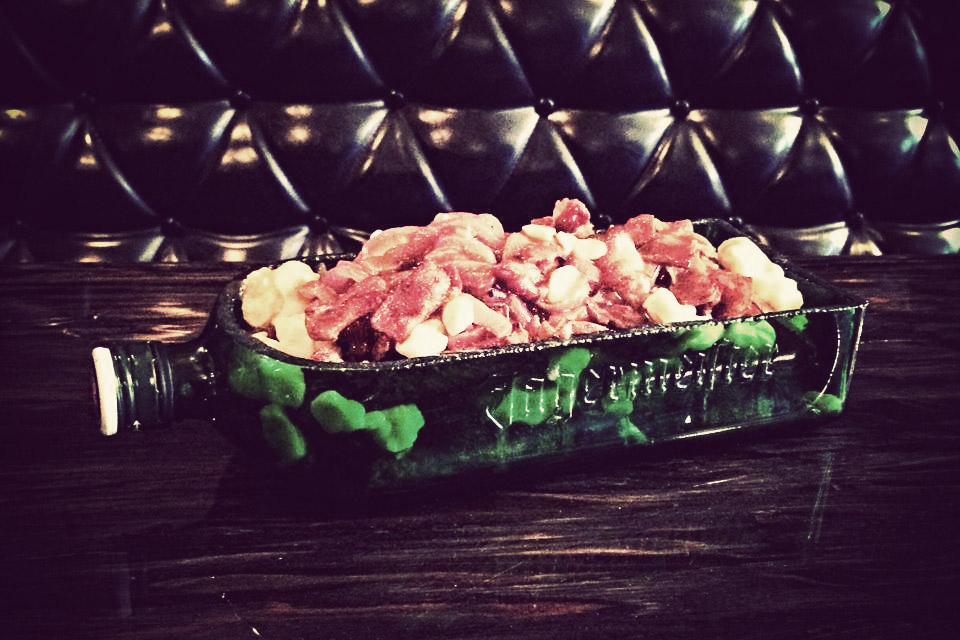 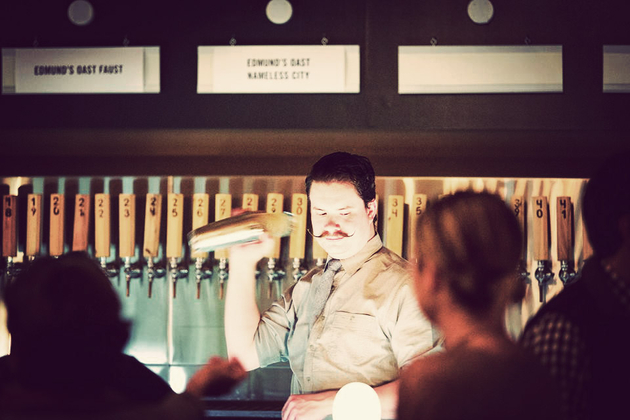 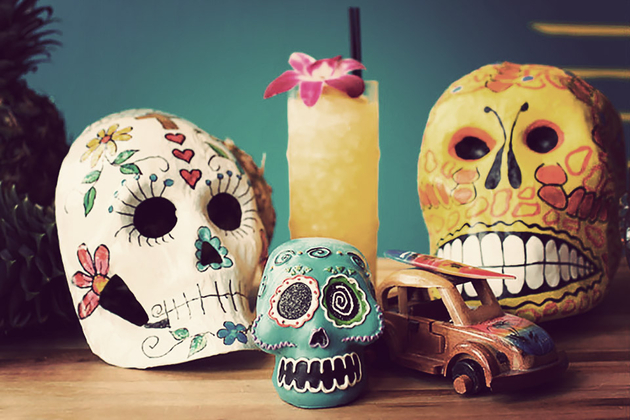 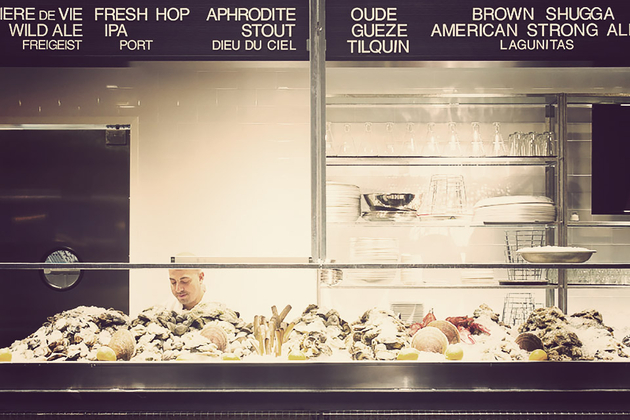 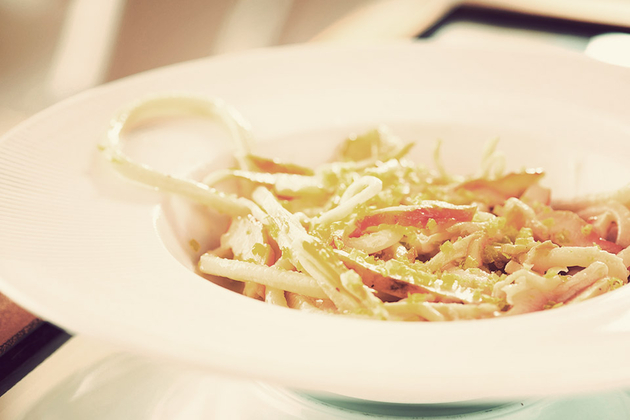 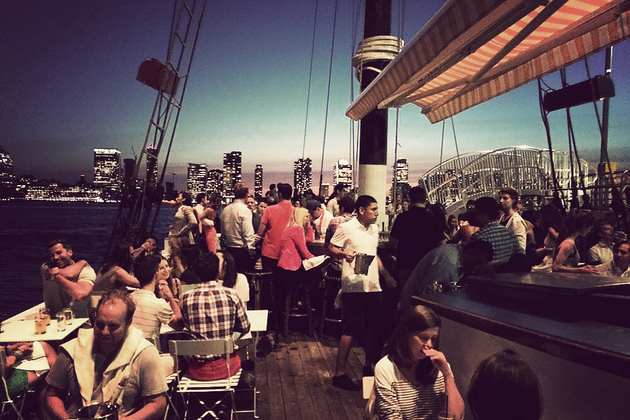 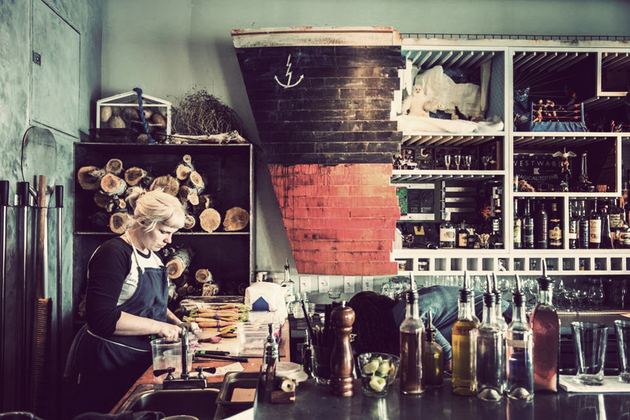 There's no denying the nautical theme at Westward, but when you're cranking out seafood this good, it doesn't matter what the inside of the restaurant looks like. In fact, you don't even have to enjoy the excellent fare — influenced by both Northwest and Mediterranean cuisine, with many items making a stop in the wood-burning oven — inside, thanks to a large deck, fire pit, and beach area. Oh, and the cocktails are pretty terrific, too, making this an ideal spot to park your boat — they have a 150 ft. dock — and step inside for an afternoon refreshment. 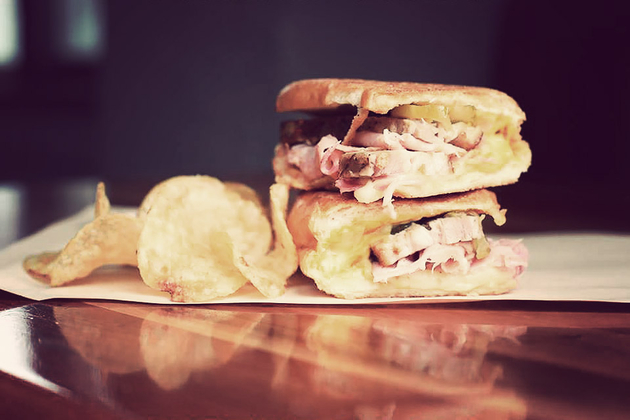 It might have an unusual name, but it makes sense, as you won't be finding any normal ol' ham-and-cheese affairs at Bunk Sandwiches. Instead, they have a chalkboard menu of inventive, hand-held fare that changes daily, but includes such bread-bound delicacies as their pork-belly Cubano and a veggie option with marinated garbanzo bean salad, feta, arugula, and hot peppers. Every sandwich comes with kettle chips, and even better, you can add bacon to any sandwich. Mmmm, Bacon. 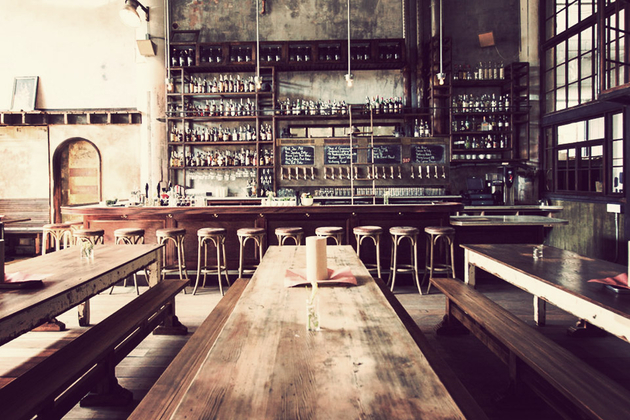 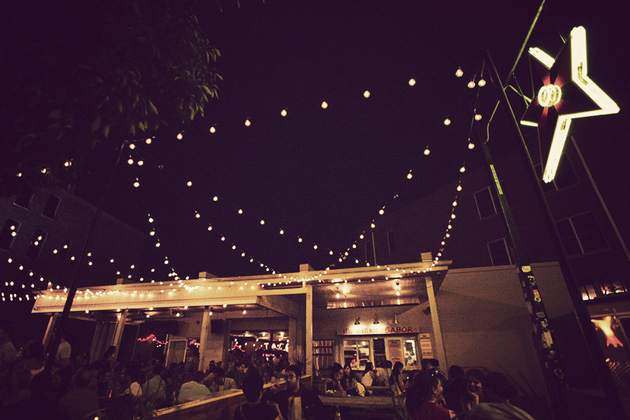 Few things go together to create a great summer evening out like great food, good drinks, and terrific outdoor atmosphere. Big Star checks all three of the list. The simple menu includes a variety of tacos and tostadas, as well as grilled jalapeños, queso, salad, beans, and, of course, chips and guacamole, while the booze menu encompasses a solid selection of beers, an extensive bourbon list, an impressive variety of tequilas and mezcals, and a simple cocktail menu divided up into bourbon- and tequila-based drinks. Best enjoyed on the killer patio. 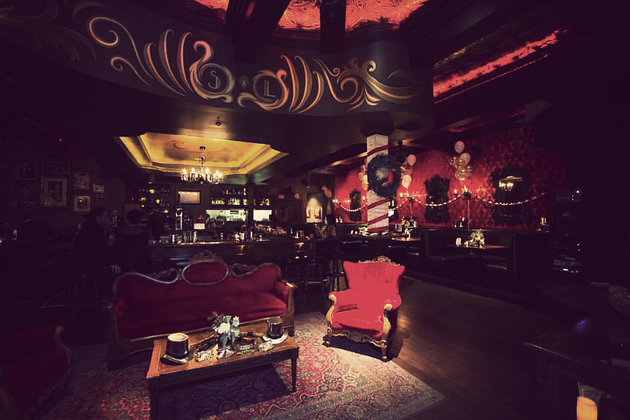 Don't let the name fool you — there's very little "shady" going on inside the Shady Lady Saloon. Impeccably decorated for a classic look, this upscale spot offers up a great food menu of American classics, with a particular fondness for Southern favorites like fried green tomatoes, fried chicken and greens, and shrimp po'boys. Also on offer are outstanding cocktails both classic and modern, made from fresh, high-quality ingredients and the occasional house-made mixer like ginger ale, tonic, and cola. There's also live music several nights a week, should you decide to stick around after dinner — and with drinks as good as these, that's a good possibility. 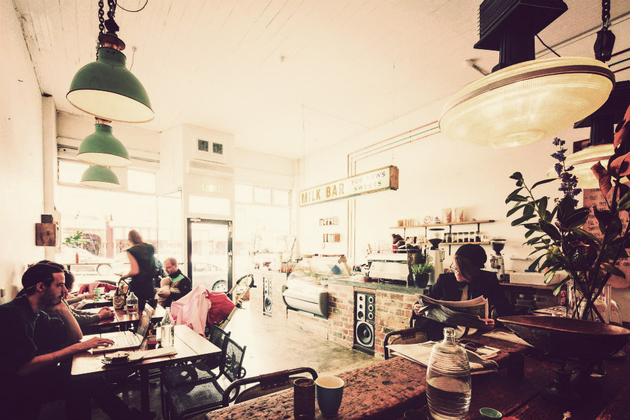 There are plenty of places to get a sandwich in Fitzroy, but you'll be hard-pressed to find one with more style than Tomboy. Powered by the duo behind Box Brownies, this unique café features a strong focus on sustainability, with an interior filled with repurposed items — including the vintage stereo built into the brick counter — and a menu filled with sandwiches, salads, and other baked goods made using seasonal produce from their own garden and other locally-sourced ingredients.