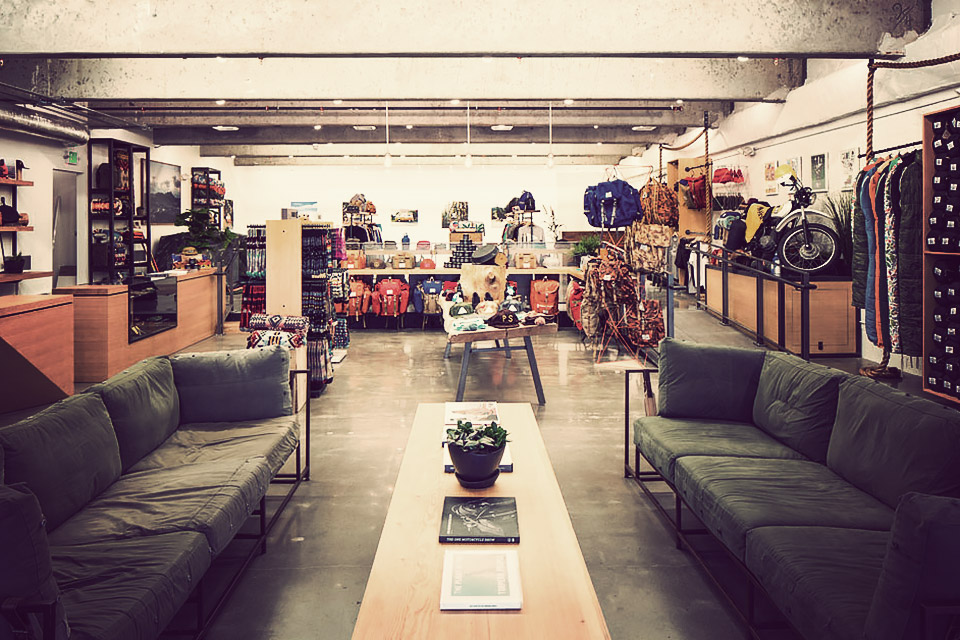 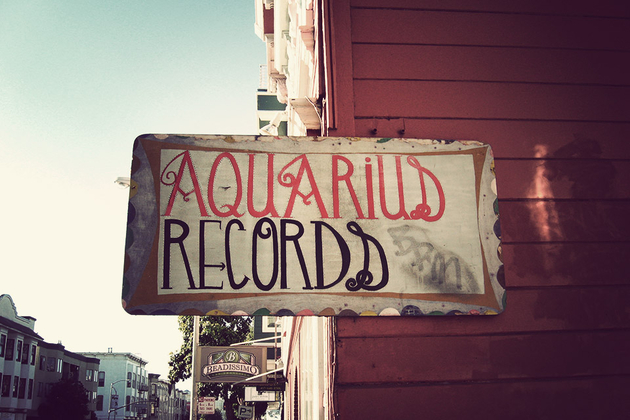 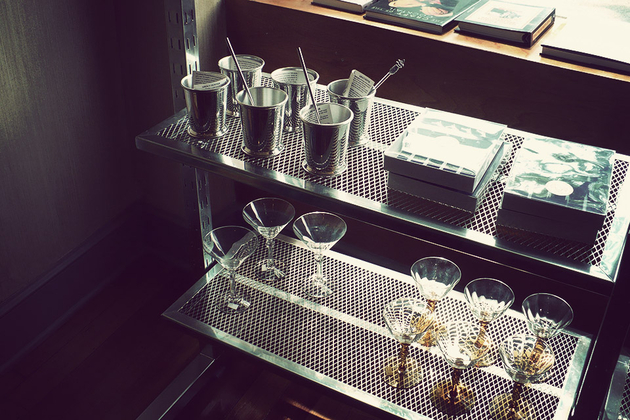 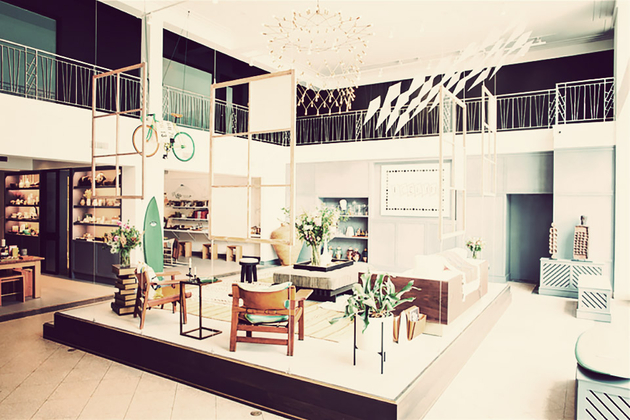 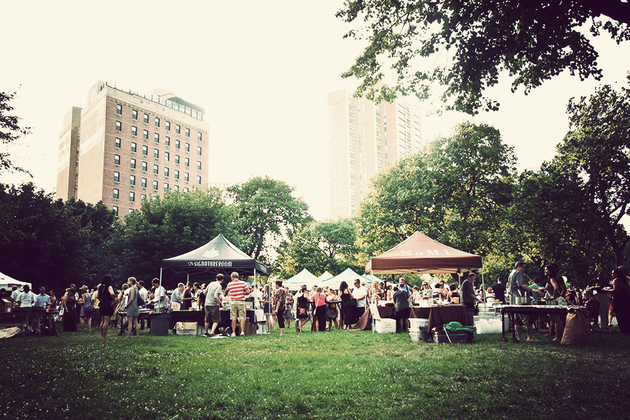 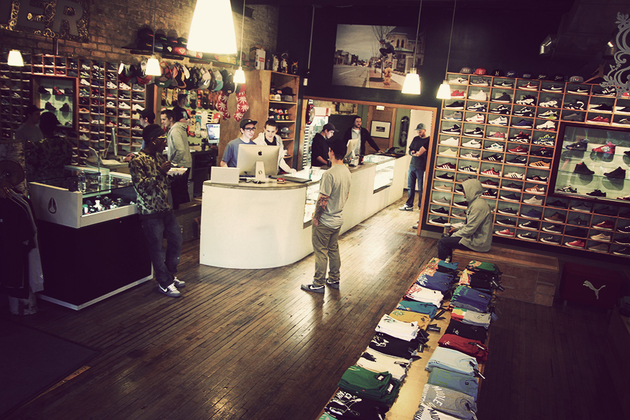 You might not expect to find one of the world's best sneaker shops in the Rust Belt, but that's not the only thing about Premier Skate that's outside the norm. As the name might suggest, Premier is both a skateboard and sneaker shop, offers a solid selection of both decks and shoes, with the occasional collaboration with Nike SB. There's also a good selection of clothing and accessories, but if you can find what you want in your size, don't fear — you can walk to nearby Hopcat and sip on a beer while you try to snag it off their website. 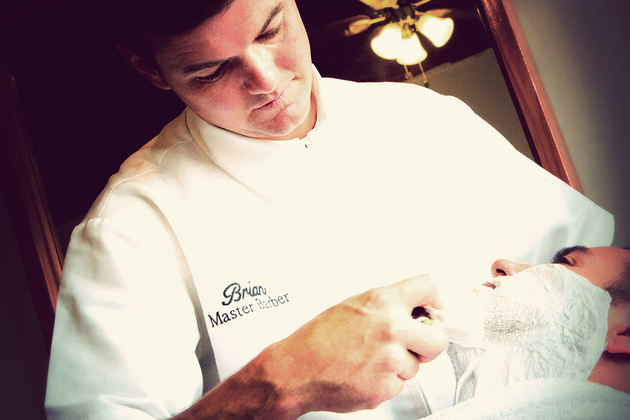 Sometimes the name says it all, and at Heritage Barbershop, that's very much true. This Northeast PDX destination aims to honor the heritage of the classic neighborhood shop in all the best ways, with a simple menu of services that includes haircuts, buzzcuts, kids cuts, straight razor shaves, and hot oil treatments, and combinations thereof. And while the haircuts and service are top-notch, so is the atmosphere, which reestablishes the barbershop as a meeting place of men. 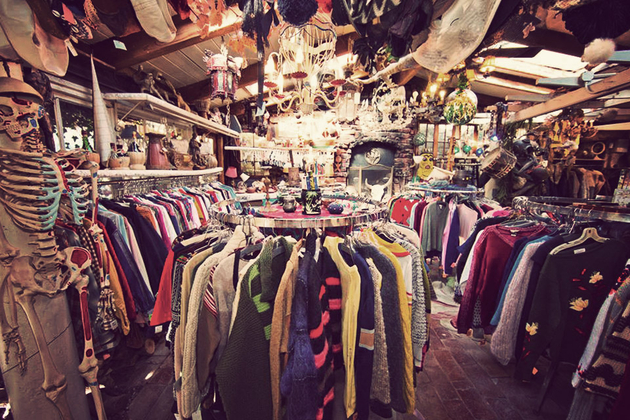 It doesn't matter if you're looking for vintage clothing, a costume, or just a cool old knick-knack — you're likely to find it at Hidden Treasures. Beyond the store's fantastic collection of clothes from the 1970s and earlier, there's also tons of generally cool stuff, all set in an amazing nautical/pirate-themed environment. If you're looking for bargain clothes, this might not be your place, but as the saying goes, you get what you pay for — and the goods at this shop are worth every penny. 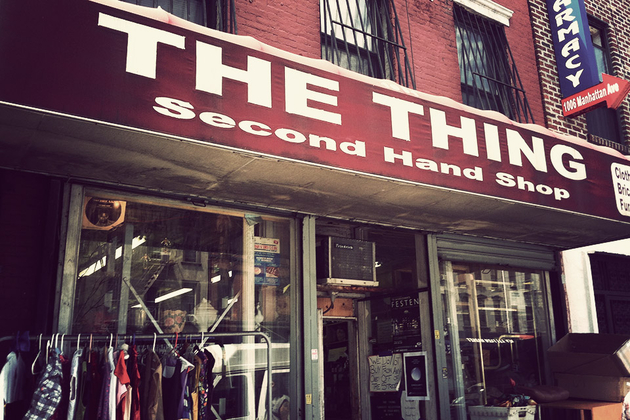 It might look messy, but what it lacks in organization, The Thing makes up for in sheer volume. One of the oldest second-hand stores in Greenpoint, its ground floor offers kitchenware, furniture, camera equipment, books, clothing, and, according to the store, "assorted bric-a-brac." But head to the back and down the stairs, and you'll find the shop's true treasure: over a hundred thousand vintage records, all selling for bargain-basement prices. Just remember to clear your schedule before you go, because the store has been known to swallow shoppers for hours at a time. 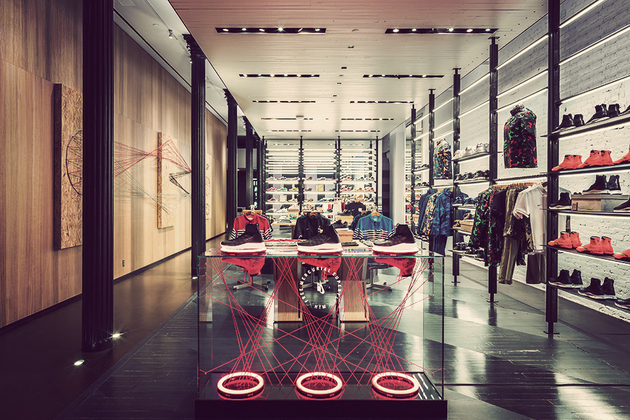 Part store, part experiment, the new NikeLab store is a must-see for fans of the brand or design in general. Built with sustainability in mind, using as little material as possible, and plays host to limited edition and collaborative versions of both Nike's latest shoes and apparel as well as reimagined heritage styles. Oh, and don't worry if you're not planning a visit to NYC anytime soon — this new store opened the same day as its sister stores in London, Hong Kong, Shanghai, Paris, and Milan. 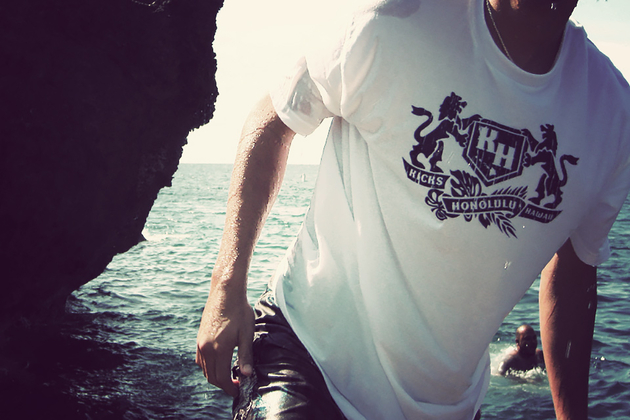 Just because you're on the ocean doesn't mean that you'll want to wear sandals 24/7. So when it's time to get a new pair of kicks, direct your feet in the direction of KICKS/HI. Founded in 2001 by Ian Ginoza of Saint Alfred fame, this store is the premiere place to buy sneakers on the islands, boasting a solid selection of brands, plenty of limited edition kicks and exclusive collaborations, and some sought-after store-brand tees. 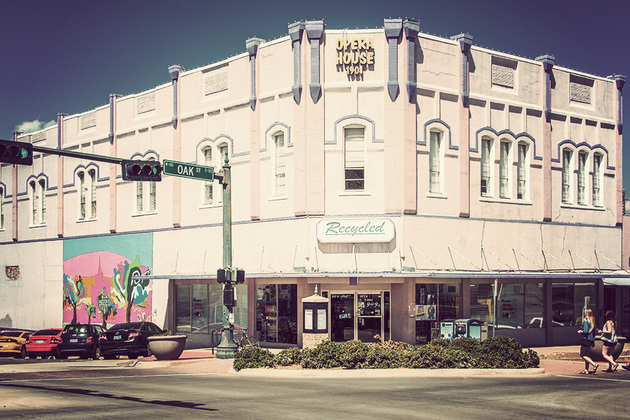 Yes, the name sounds more like a description of what they sell than an actual name for a store, but when you boast a selection like this, it fits perfectly. Set inside a former opera house, Recycled Books is 17,000 square feet of used goodness, offering three floors of books, a solid selection of vinyl, CDs, and more than enough nooks and crannies to take up an entire afternoon. Grab a cup of coffee at nearby Jupiter House, head on inside, and prepare to lose a few hours — and likely spend a few dollars, as well.