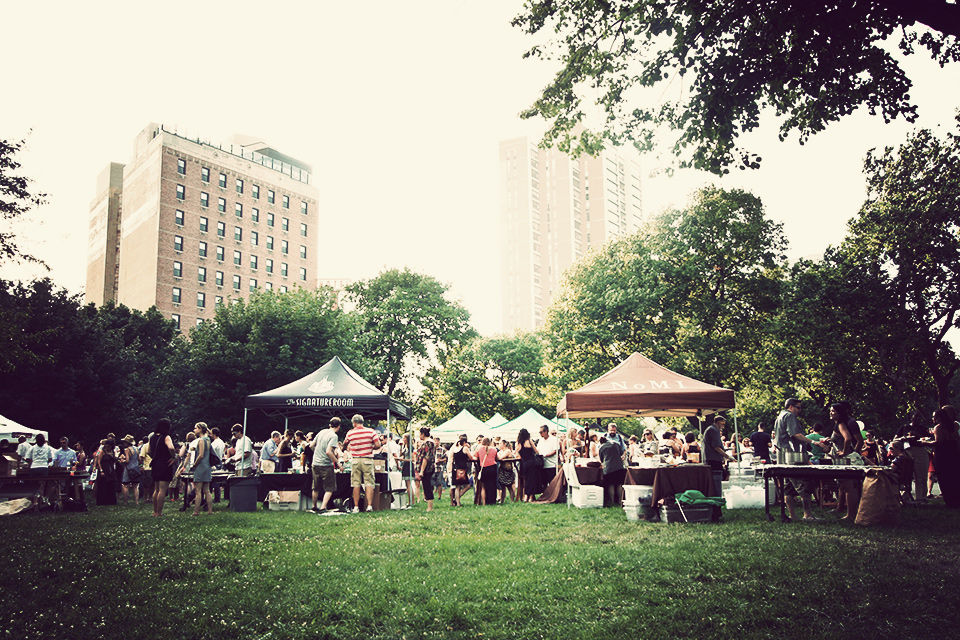 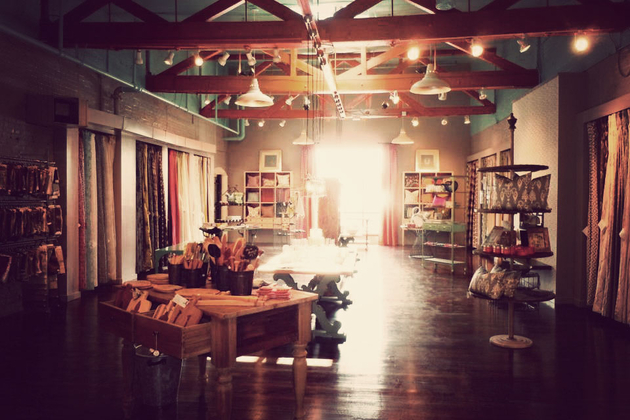 Set inside a building that dates back to the 1880s, the Butchertown Market isn't your typical open-air, fresh produce kind of place. Instead, it's home to a number of local businesses and shops, including Moss Hill, which sells handmade soaps, lotions, and other bath & body essentials — keep an eye out for their mint julep-scented goods — Work the Metal, a shop offering an eclectic mix of unique furniture, housewares, decor, and more, the self-explanatory Cellar Door Chocolates, and gourmet sauce and seasoning purveyors Bourbon Barrel Foods. It might not have everything you need, but it sure beats a trip to the mall. 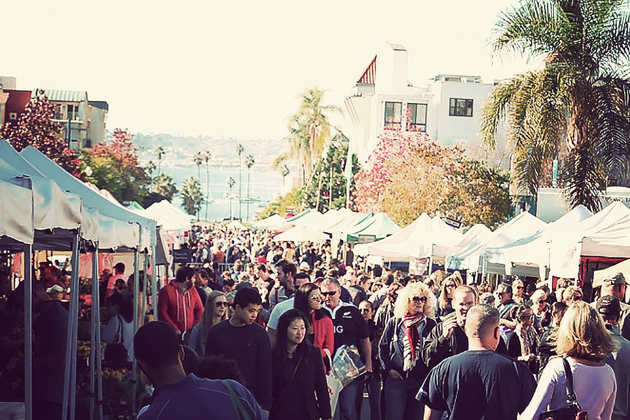 Just because the name says "Italy" doesn't mena you need to be planning a dinner of wine, gnocchi, and espresso to find what you need at the Little Italy Mercato — although if you are, you're certain to be in luck. Held every Saturday in Little Italy (hence the name), this open-air market features more than 150 booths offering everything from fresh produce and flowers to specialty meats, sauces, oils, and art. Live music is always a frequent attraction, as is the pet place, meaning that both you and your furry friend will go home happy. 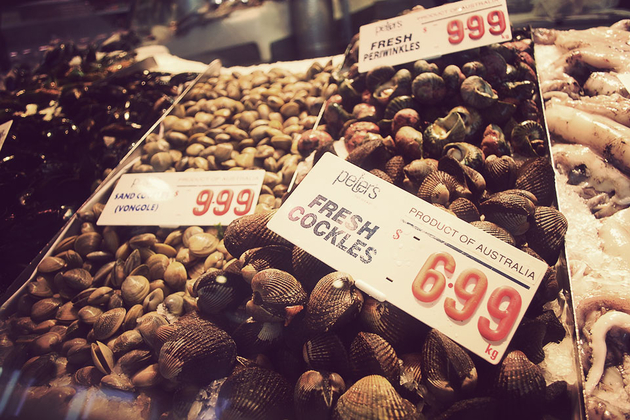 Tokyo's fish market might get all the attention, but the Sydney Fish Market is an equally great place to shop. The largest market of its kind in the Southern Hemisphere and the world's second-largest seafood market (only Tokyo is larger), this vast market is home to fresh catches from both local seas and international waters, and trades over 14,500 tons of seafood every year, with up to a hundred species of local examples traded every day. Inside, you'll find stands selling nearly every imaginable type of fish, shrimp, crab, lobster, and other sea-dwelling delicacies, as well as a handful of shops and eateries offering everything from Wines and bread to pizza and, of course, sushi. 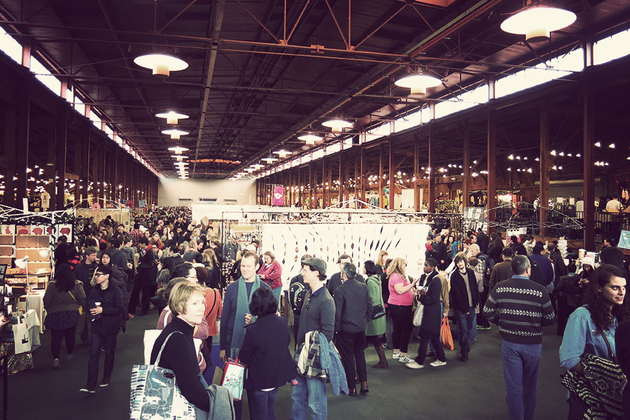 At most markets, you're lucky to find a handful of stands offering interesting handmade goods. At the Renegade Craft Fair, you'll find nothing but. Held every Summer and Winter in Austin, Brooklyn, Los Angeles, San Francisco, Chicago, and London — and with upcoming dates scheduled in all six cities — this curated independent craft marketplace features a huge array of goods from talented artisans, spanning everything from clothes and jewelry to furniture, lighting, and artwork. Food and drink will likely be on offer as well, so all you really need to bring is yourself — and your wallet. 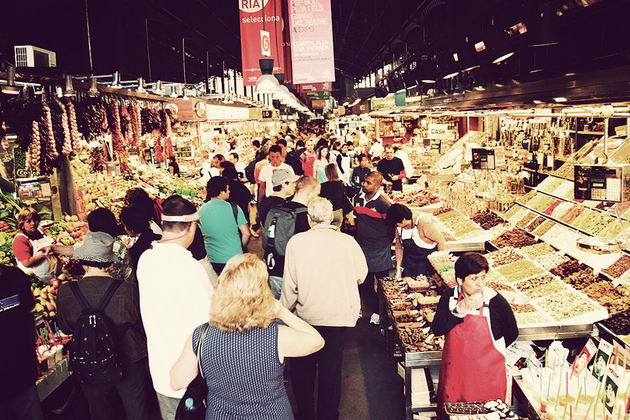 And you thought your local market was old. With a history that dates back to 1217, the Mercat de Sant Josep de la Boqueria isn't just old — it's one of the best-known markets in Europe. And for good reason. This huge indoor bazaar sells everything from fresh fruits and vegetables to seafood, dried fruits, cheeses, nuts, olives, preserves, and even ready-made meals. The market is also home to two tapas bars, as well as a number of paella stands and, in case you need a little help cooking up your bounty, a food school. 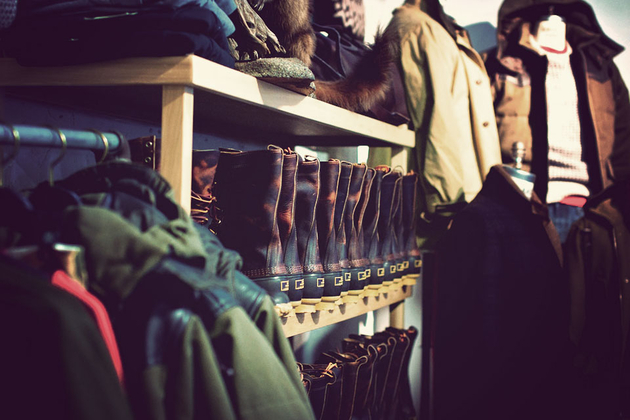 The Pop Up Flea

Despite the name, The Pop Up Flea isn't really a flea market. It's not exactly a store, either, seeing as how it's only open for a single weekend at a time. But when it is open, it's a must-see. Featuring vendors that have been invited specifically due to their dedication to craftsmanship and quality — brands like Aether, Marwood, Levi's Vintage, Filson, and Field Notes — it's sort of like a menswear/goods party that only happens every once in a while. On October 11-13, it'll be held across the pond in London, but fear not if you can't make the trek — there's another one scheduled for December 6-8 in NYC. [via] 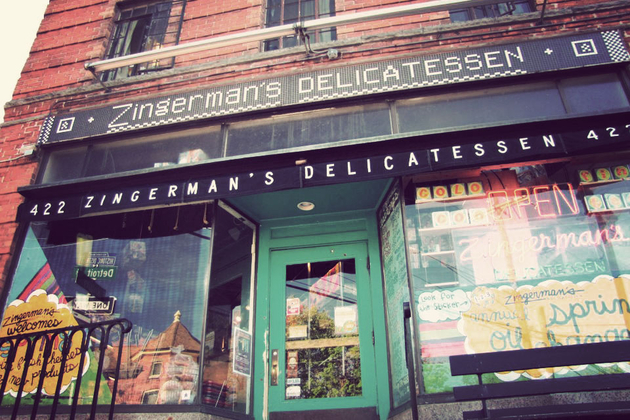 Given the name, you'd be excused if you thought Zingerman's Delicatessen was nothing more than a sandwich shop. Thankfully, it's so much more. Founded in 1982, this local institution stocks an array of artisanal foods from around the world, including cheeses, rare olive oils, varietal vinegars, smoked, tinned fish, salami, coffee, and tea, each tasted and hand-selected by the store's scouts to ensure you get the best possible product. Of course, they also offer made-to-order sandwiches with the same premium ingredients as you'll find in the store, letting you get a taste of the quality before you buy something to take home. 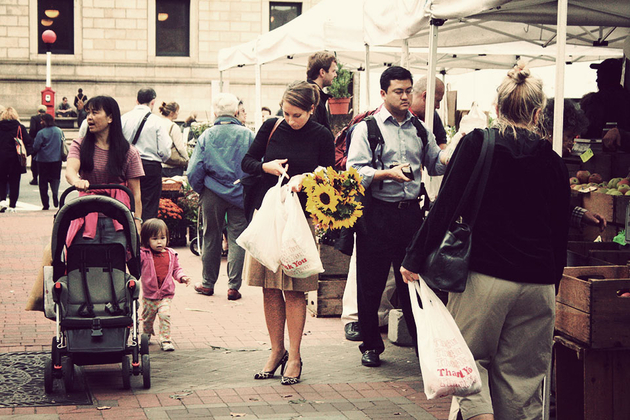 Fall is approaching quickly, so you'd best enjoy your seasonal markets while you can. The Copley Square Farmers Market is a great example. Situated in the Back Bay, this picturesque market is open from May through November, and features several dozen vendors offering the usual suspects of fresh, local fruits and vegetables, as well as meat, fish, baked goods, sandwiches, cheeses, honey, and flowers. It's open Tuesdays and Fridays, so grab your reusable bags and get going — and don't forget to grab an Apple Cider Doughnut on your way out. 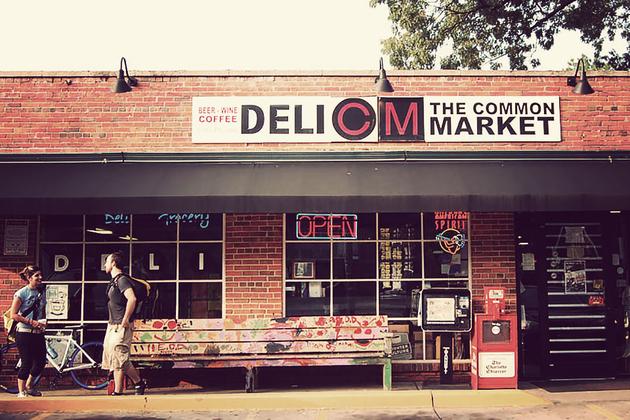 Forget everything you know about the convenience store — while Common Market is certainly convenient, it has little in common with your average gas station add-on. Situated in Plaza Midwood, this bohemian take on the classic general store offers the standard provisions, as well as fresh deli sandwiches, a killer selection of wines and craft beers, a bar with beers on tap — yes, you can even drink while you shop — an outdoor patio, and occasional live performances from local musicians. It's a hipster scene, for sure, but sometimes, those hipsters know what they're talking about. [Scouted by Will] 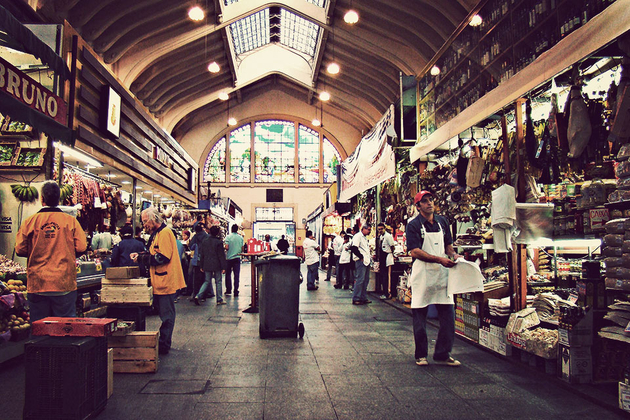 There's going to be a lot of people descending on Brazil over the next few years, what with a World Cup and Olympics going on in the country. This also means that there's going to be tons of people looking for food. And while the masses are jamming the reservation books of every restaurant available, you can find plenty of great eats at the Mercado Municipal. Opened in 1933, this local landmark offers a huge array of fresh fruit, vegetables, meat, and spices, some of which are only available on-site. There's also a Gourmet Lounge offering ready-to-eat meals, and thanks to the interesting architecture — including stained glass windows by Russian artist Sorgenicht Conrad Filho — it's worth a visit even if you're not hungry. 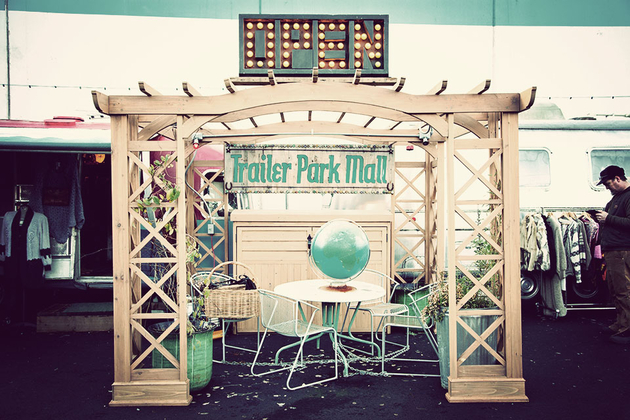 Part flea market, part hippie commune, part new-age commerce, the Georgetown Trailer Park Mall is one of the most unique shopping experiences in the Pacific Northwest. This unusual arrangement sees a number of retro trailers — including a vintage Airstream — used as storefronts for various businesses selling everything from vintage clothes and accessories to art, housewares, and even the occasional gadget. Open on Saturdays and Sundays, but if you happen to forget and show up on a typical Thursday afternoon, at least you can get some food from Where Ya At Matt.