There might only be two episodes left in the actual series, but the Breaking Bad Trolley Tour is ready to take you around the real-life shooting locations for the acclaimed show long after it's over. Each R-rated tour has 34 seats available, and covers roughly 38 miles while taking you around to 13 major shooting locations, including Walter's house and condo, Jesse's house and duplex, Gus' house, the car wash, Los Pollos Hermanos (actually Twisters Grill), the railyards, and more. You'll also get a chance to take part in some show trivia, and perhaps even win a prize — but the real prize, of course, will be the pictures of you acting like a goofball in front of all the different facades. 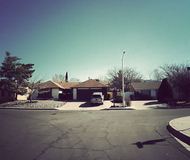 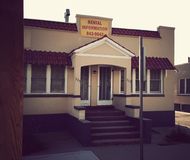 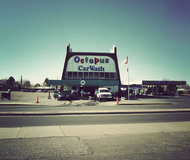 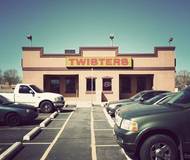 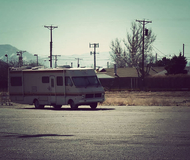 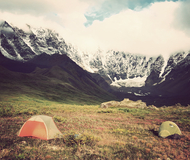 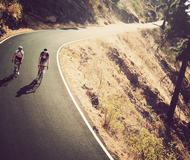 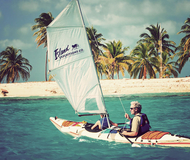