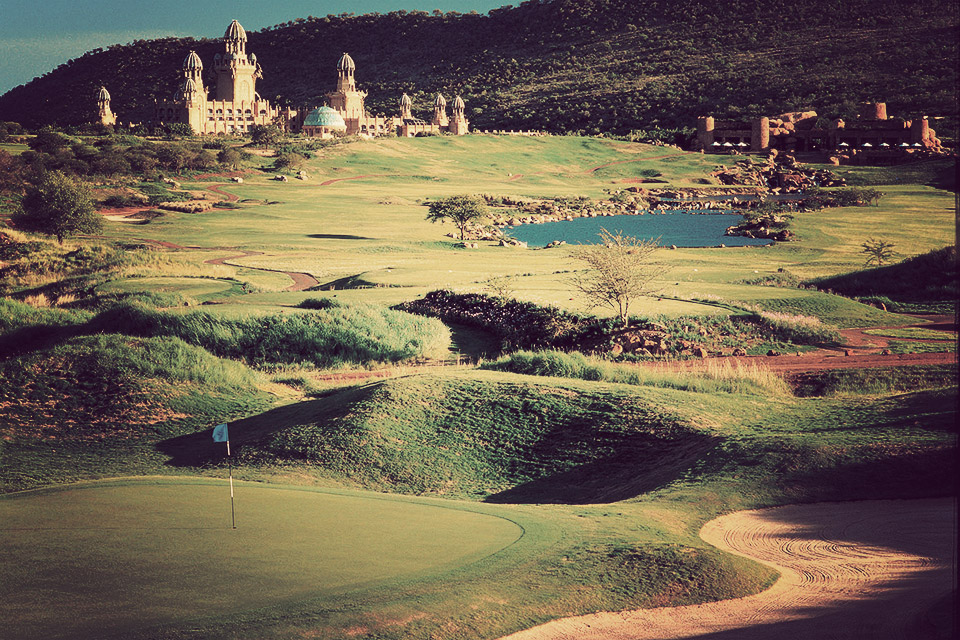 You can find well-designed golf courses nearly anywhere, but the really special ones require a little something extra — like the views at Pebble Beach, the history at Augusta, or the wildlife at Lost City Golf Course. Tucked in the shadow of The Palace of the Lost City, this 18-hole, Gary Player-designed course offers plenty of picturesque views, but is more notable for its non-human inhabitants, which include both monkeys and impala. And be sure to avoid the water hazard on the par-three 13th — the pond is home to several large Nile crocodiles, so it's safe to say you won't be getting your ball back. 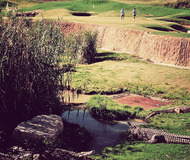 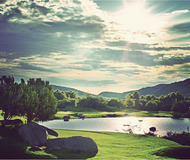 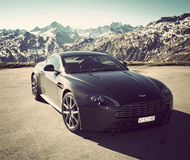 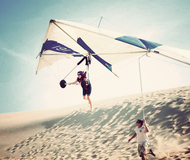 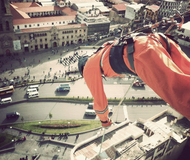