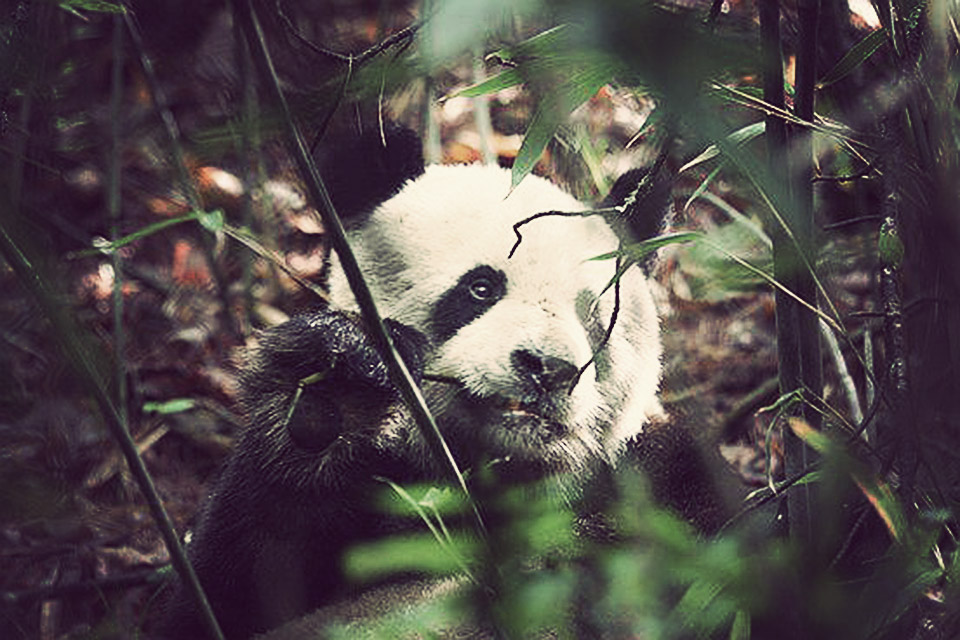 Search for the Giant Panda

Scientists estimate that there are only roughly 2,500 giant pandas still alive in the wild — so seeing one in its natural habitat isn't as easy as just rolling up on it. Thankfully, Terra Incognita offers its Search for the Giant Panda tour. This twelve-day trek will see you heading from Xi'An to the natural giant panda habitat of Foping National Nature Reserve, which is also home to species like the golden takin, Asiatic black bear, and golden snub-nosed monkeys. Towards the end of the trip, you'll head back to Xi'An and hop a flight to Beijing for a look at the Great Wall and a farewell dinner, at which you'll hopefully be sharing photos of your close encounter with the white and black creatures. 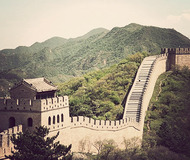 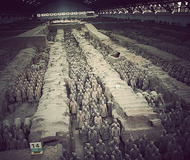 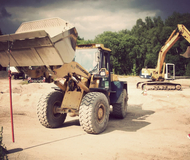 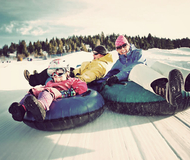 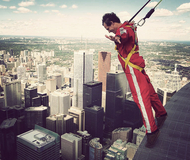