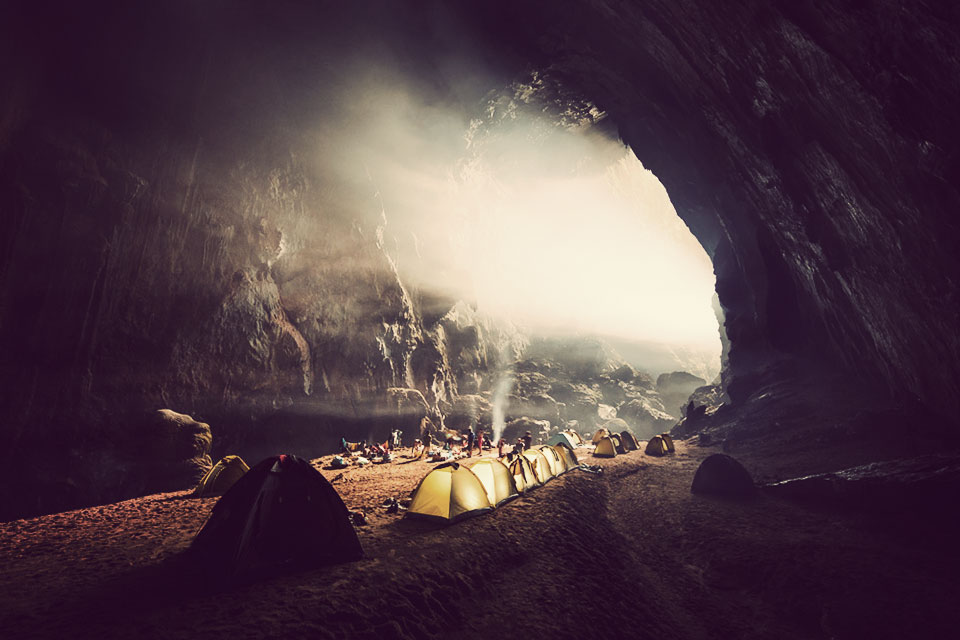 It's one thing to tour a cave. It's another thing to be among the first to tour a cave. And it's even better to be among the first to tour the world's biggest cave. Starting next year, these seven-day, six-night Son Doong Cave Tours will allow you the opportunity to explore one of the true natural wonders of the world — one that lay undiscovered until 1991, and unexplored until 2009. After rappelling nearly 200 feet into the enormous cave — it reaches a maximum depth of 490 feet, and is over five miles long — you'll find a river, waterfalls, a jungle — built up where the roof collapsed in one area — and other-worldly sights few have ever seen. Just be sure to book early — only 220 permits are being issued per year. 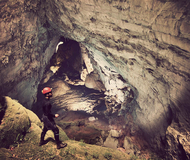 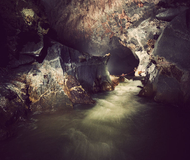 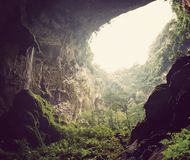 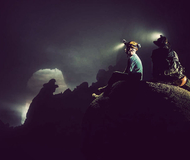 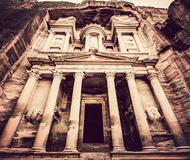 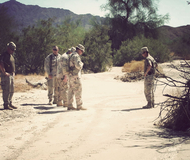 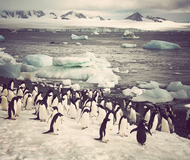