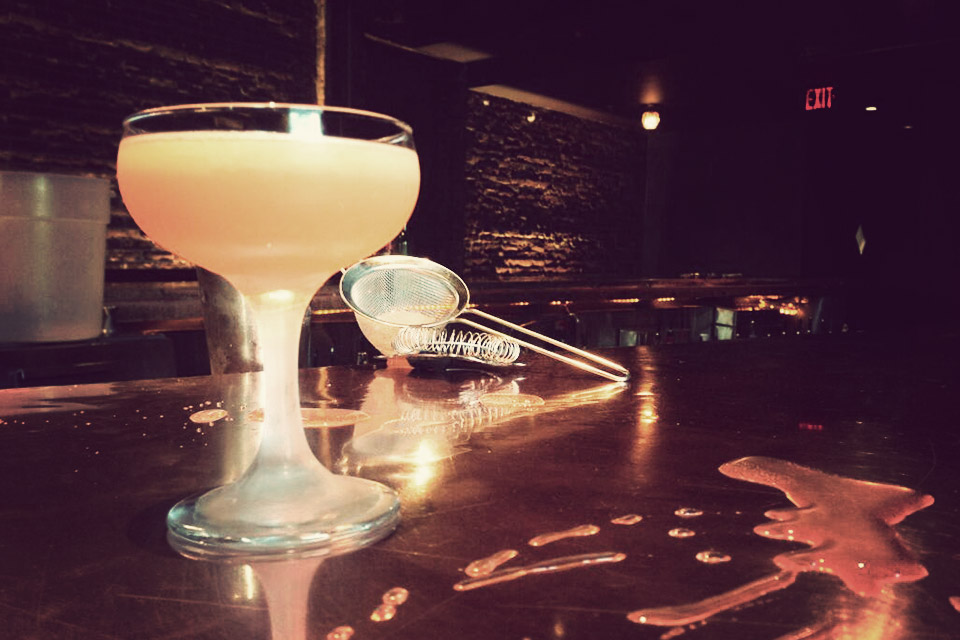 It doesn't have a sign, it boasts exposed brick walls (hence the name), it's dimly lit, and you can't tell it's a bar from the street — because it's on the second floor. But despite these speakeasy qualities, Brick & Mortar is much closer to a friendly neighborhood bar than a hush-hush hall of mixology. It does serve damn tasty cocktails, but alongside a handful of beers on tap, Pacifico and Budweiser in bottles, and a selection of shots — and by shots, we mean "drink this whole thing in one gulp". Not exactly speakeasy fare, and neither is the above average food, which includes duck fries, waffle chips, and other tasty fried goods. 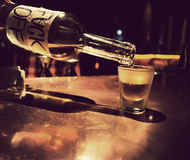 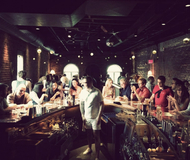 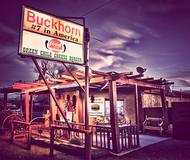 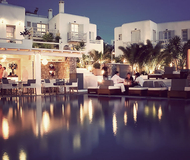 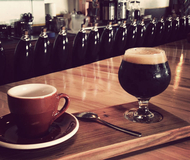