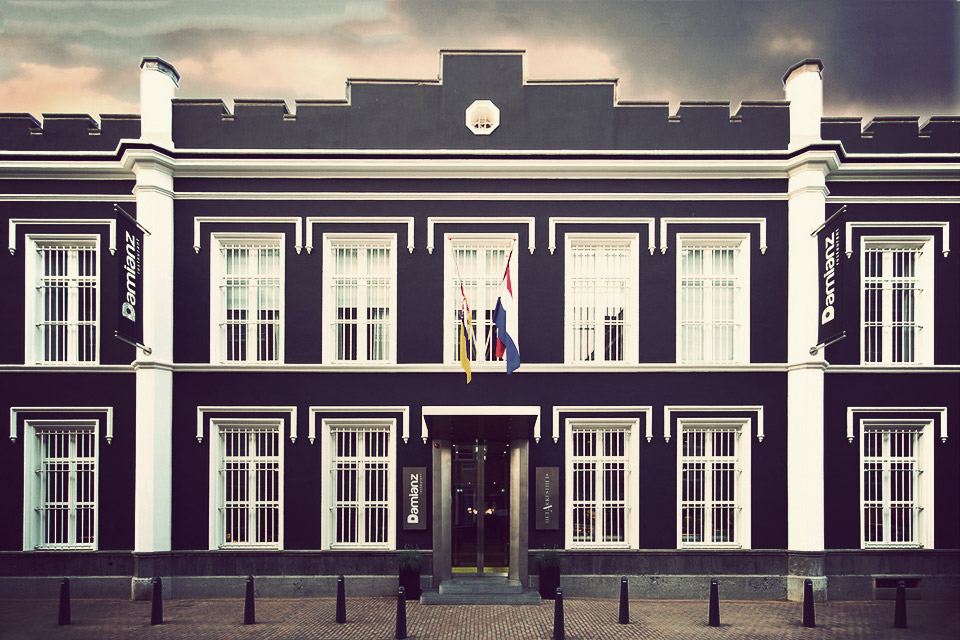 Hotels built inside old jails are nothing new — but few we've seen left their former life so recently. The Het Arresthuis served as a jail from 1863 to 2007, and was only recently repurposed as a place for law-abiding souls to stay. The 105 former cells have been transformed into 40 luxury rooms, including 24 standard rooms, 12 deluxe rooms, and four suites, all of which feature modern furnishings and neat details like exposed brick and barred windows. Also on the grounds are a fully-stocked bar, Restaurant Damianz, a sauna, a gym, and a central patio with olive trees, an organic herb garden, and that most valued of jailhouse amenities — a clear view of the sky. [via] 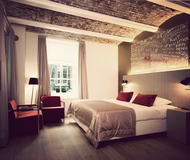 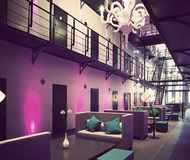 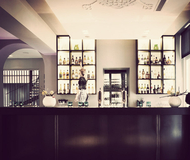 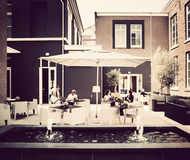 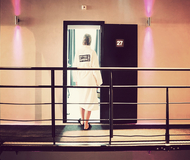 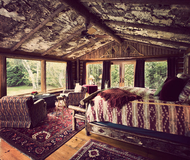 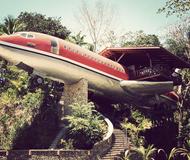 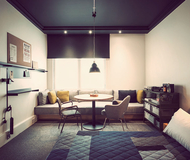