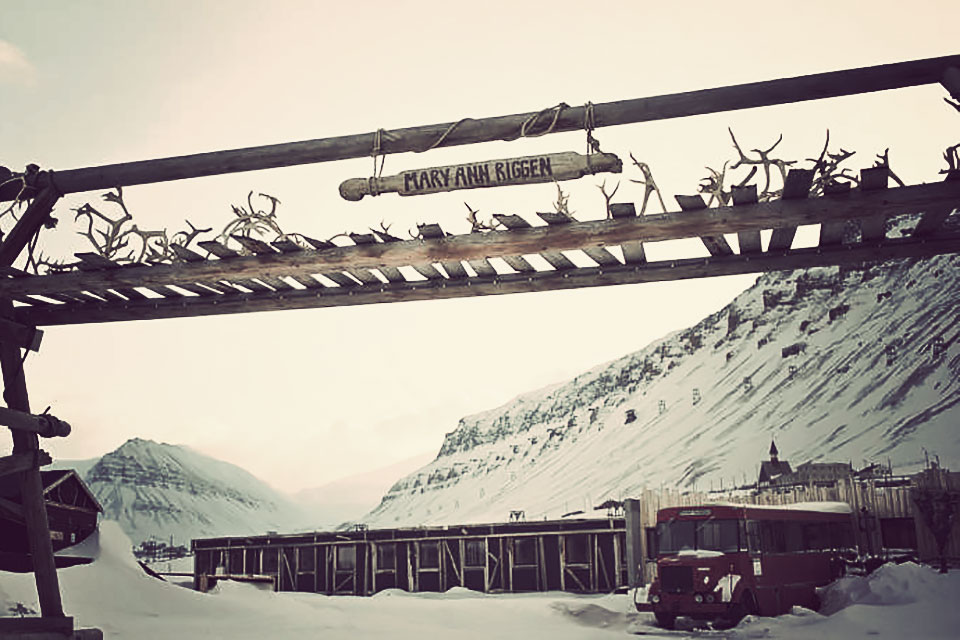 To say it's not exactly urban would be an understatement — the fact of the matter is that there's simply not much around Mary-Ann's Polarrigg. Set on a small Norwegian island in the Arctic Sea, this unique accommodation sits in world's northernmost town, with a population of roughly 2,000 people and an unknown number of polar bears. As you might imagine, that makes the outdoors the big attraction here, from the wildlife and strange glow of summer's midnight sun to the beauty of the northern lights. The accommodations can be a little sparse — only the Polar Night Suite offers amenities comparable to an upscale hotel room — but the experience of being there, as well as the local cuisine and drink, should be more than enough to make up for it. 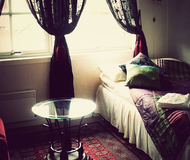 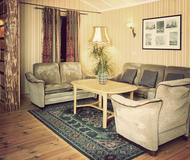 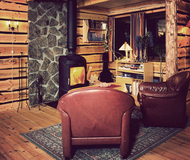 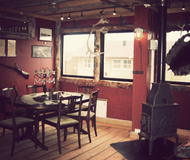 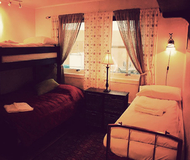 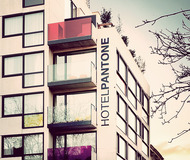 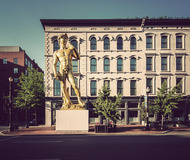 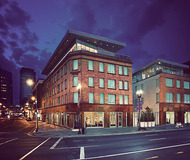