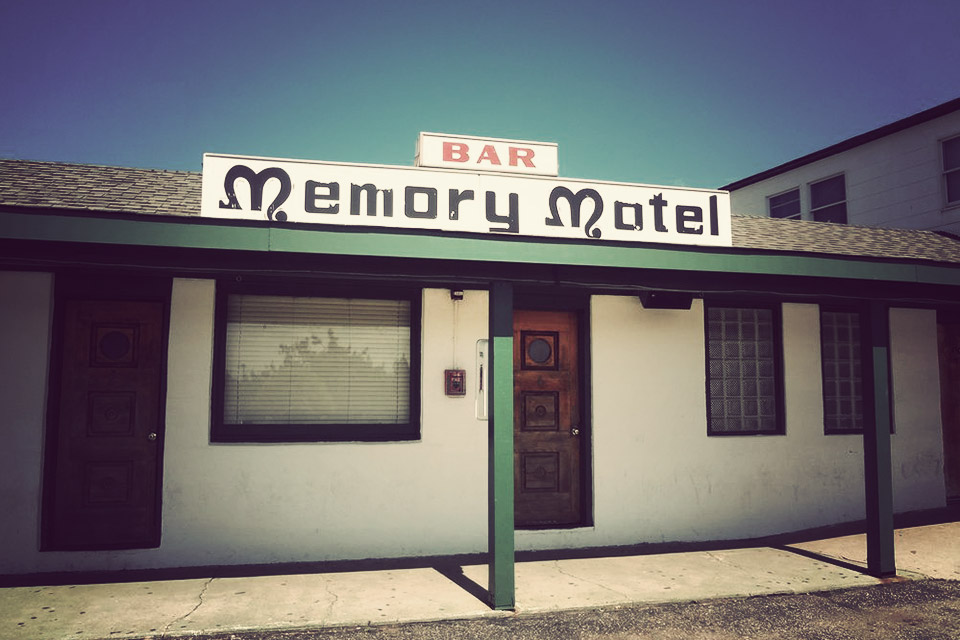 Is it a motel with a bar attached, or a bar with a motel attached? Either way, the Memory Motel is one of a kind. Set in the historical village just a block from the beach, this hallowed hangout offers 13 rooms with TV, cable, and private baths — apparently important amenities since they're listed front and center on their website — as well as an attached bar that's frequently host to live music. And if you're not up on why it's known at all, see The Rolling Stones' 1976 album Black and Blue which featured a song of the same name that was supposedly inspired by this very place. 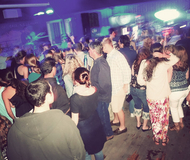 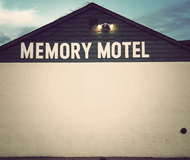 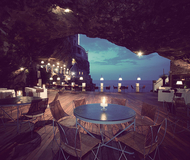 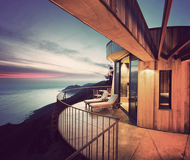 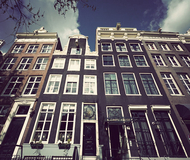