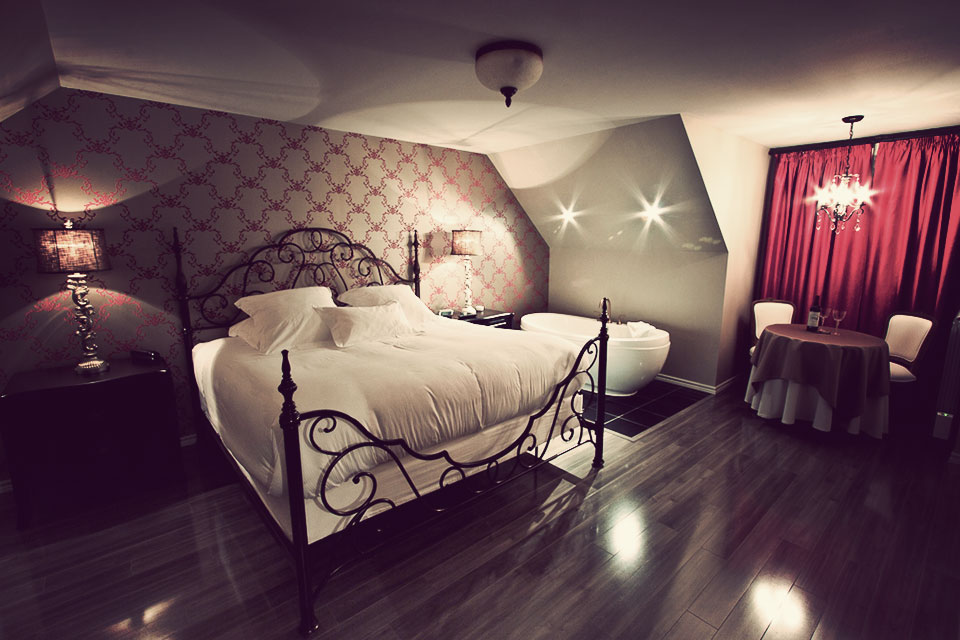 Don't have the time or money to travel to Paris this year? Fret not, as there's a piece of France floating just miles off the coast of North America. We're referring to the island of Saint-Pierre, and when you're there, Nuits Saint-Pierre is the place to stay. This intimate five-room inn offers one suite and four bedrooms, all of which feature premium pillow-top mattresses, French bedding and linens, upscale bathrooms, free Wi-Fi, and included breakfast and concierge service. But the real attraction is the island itself, which is the last piece of the French colonial empire that remains under French control. That means the official language is French, you'll see plenty of French flags, and you'll be paying in Euros — so be sure to hit the currency exchange before you head out. [via] 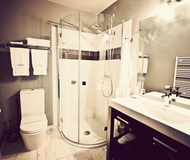 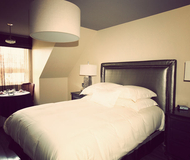 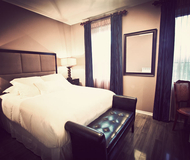 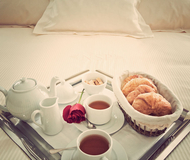 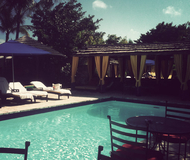 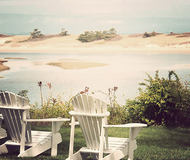 The Dunes on the Waterfront 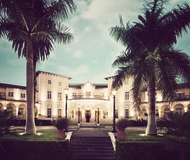