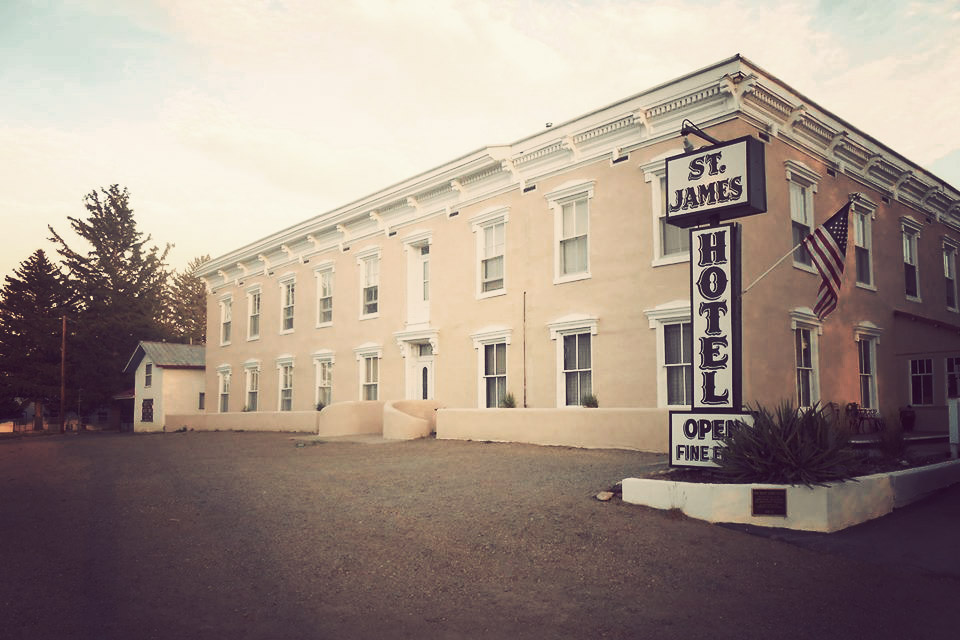 For a place that was once notorious for shootouts, the St. James Hotel has come a long way. Then again, that probably had something to do with the clientele — placed in a rough mining community, the saloon opened in 1872, and in its early years saw such characters as the Earp brothers, Buffalo Bill Cody, Jesse James, and Black Jack Ketchum pass through its doors. It also played host to writers; Zane Grey began writing "Fighting Caravans" in Room 22, and Lew Wallace wrote part of Ben Hur while visiting the area. It's quite safe now, but still exudes rustic charm throughout its 22 rooms, restaurant, and bar — the latter of which still bears bullet holes in the ceiling from years before. 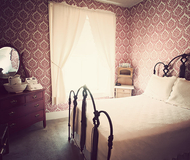 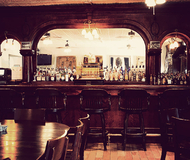 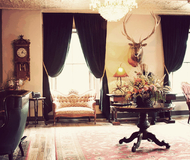 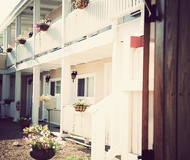 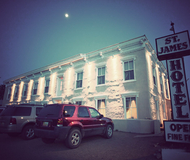 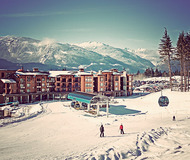 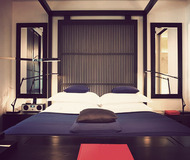