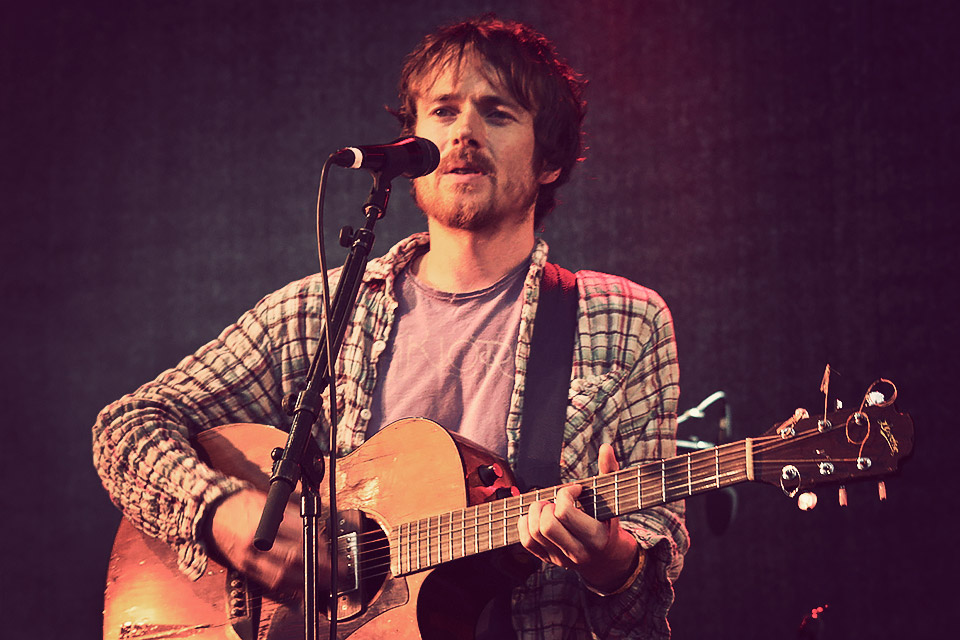 Many summertime festivals feature throngs of people so thick that the humanity itself can be breathtaking — if not off-putting. Which makes Sommerfesten so very special. Held on an island off the tiny, waterfront Norwegian town of Ålesund, this music festival — known by its motto of "Peace, Love and Understanding" — is unique in a number of ways. It's completely non-commercial, it's attendance is limited by the number of tickets, which at 20,000 are actually down from earlier years, you're encouraged to bring food, as it becomes part of a sort of communal cookout, and many of the acts — Kaizers Orchestra, Pal Angelskar and Big Band are among those scheduled this year — refuse their fee because they like it so much. If you want to go, best get to booking — this year's is set for July 27. [via] 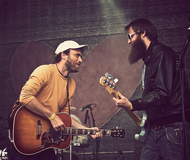 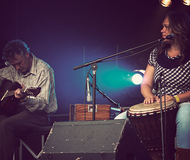 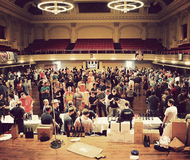 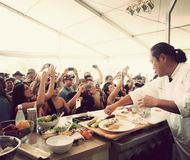