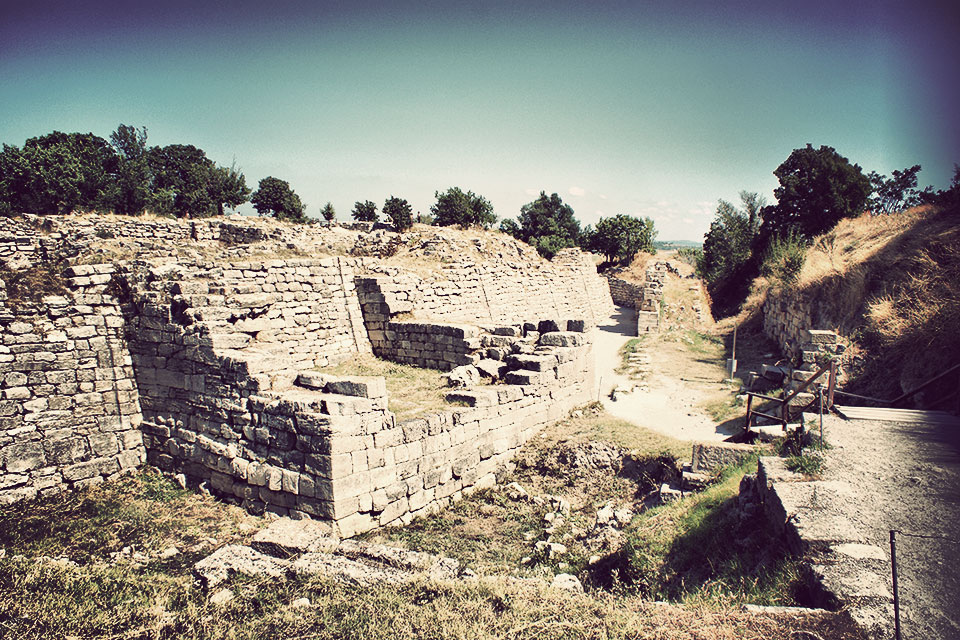 The Ruins of Troy

For a city as famous as Troy, it's amazing that it took so long for us to figure out exactly where it was. Finally "confirmed" as such around the turn of the century, The Ruins of Troy now welcome visitors who wish to explore this historic site. Located in current-day Turkey, the site actually contains ruins of several different cities, settled on the site between 3,000 BC and 500 AD — including Homeric Troy (the one from the Trojan War), which was occupied around 1,200 BC. Obviously the last 3200 years or so has taken its toll on the ancient structures, but for history buffs, it's a visit well worth making. [via] 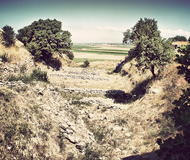 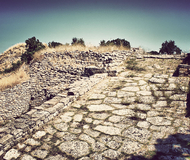 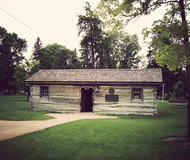 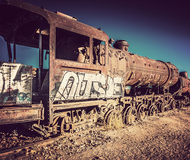 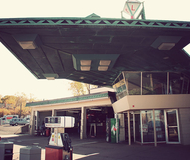