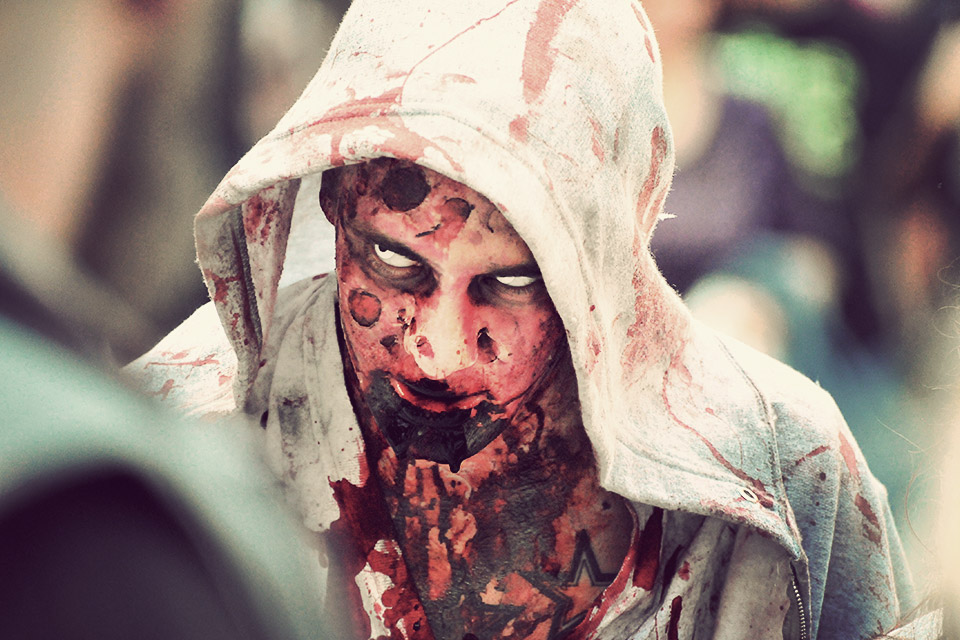 Halloween is apparently arriving in the Steel City a little early this year. This Saturday, October 13, the Pittsburgh Zombie Fest will descend on the West End Village, bringing with it hordes of folks in undead costumes and makeup, a lineup of appropriately dark live bands, a variety of contests — including an Ugly Pageant and Brain Eating competition — the first annual Zombie Motorcycle Run, and The Walk of the Dead, which will attempt to once again set the Guinness world record for "Largest Gathering of Zombies". If you're still not satisfied after all that, head east on 376 and visit the Monroeville Mall, the shooting location for the original Dawn of the Dead. 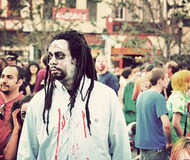 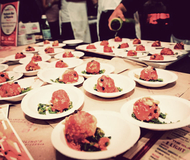 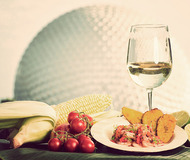 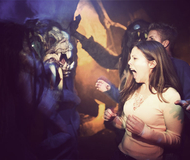