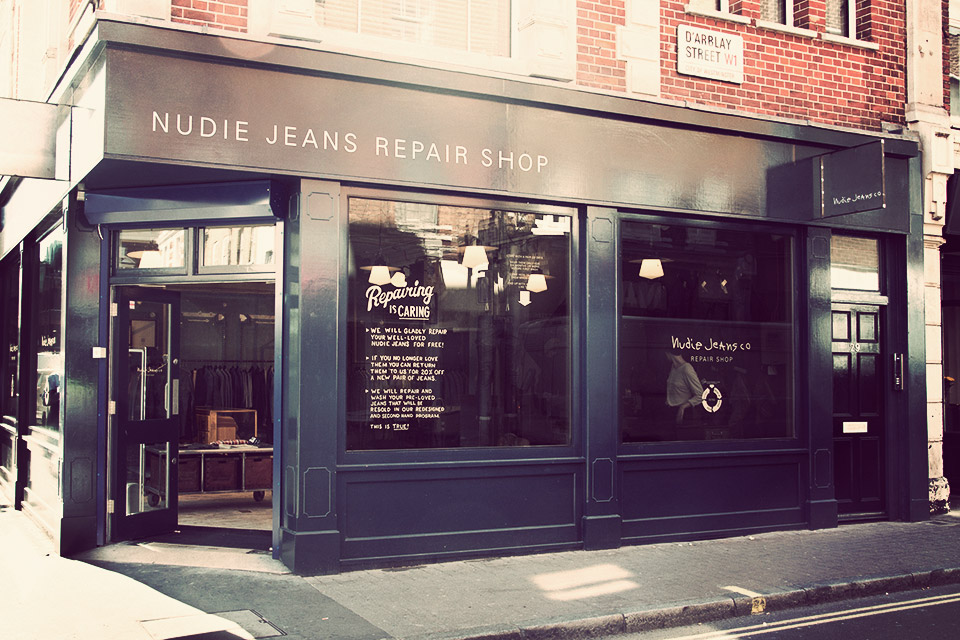 Nudie Jeans has been one of our go-to denim brands for quite some time, but there's never been anywhere official to go and get them resized — or even worse, repaired. Until now, that is. Nudie Jeans London joins the company's other standalone concept stores, but adds something extra — an official Repair Station. Indeed, at this new SoHo outpost you can receive complimentary repars and alterations from the company's own Denim Specialists, and of course, there's plenty of new denim on hand, as well as a selection of tops, bags, and other essentials. 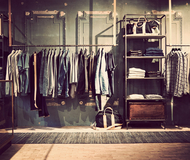 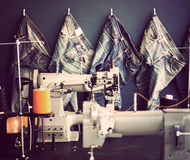 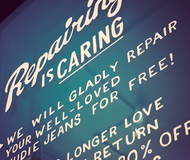 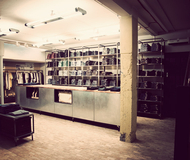 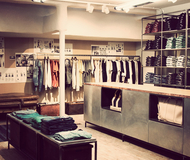 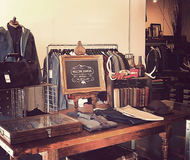 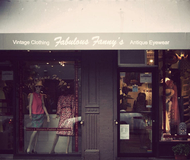 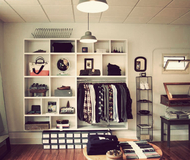