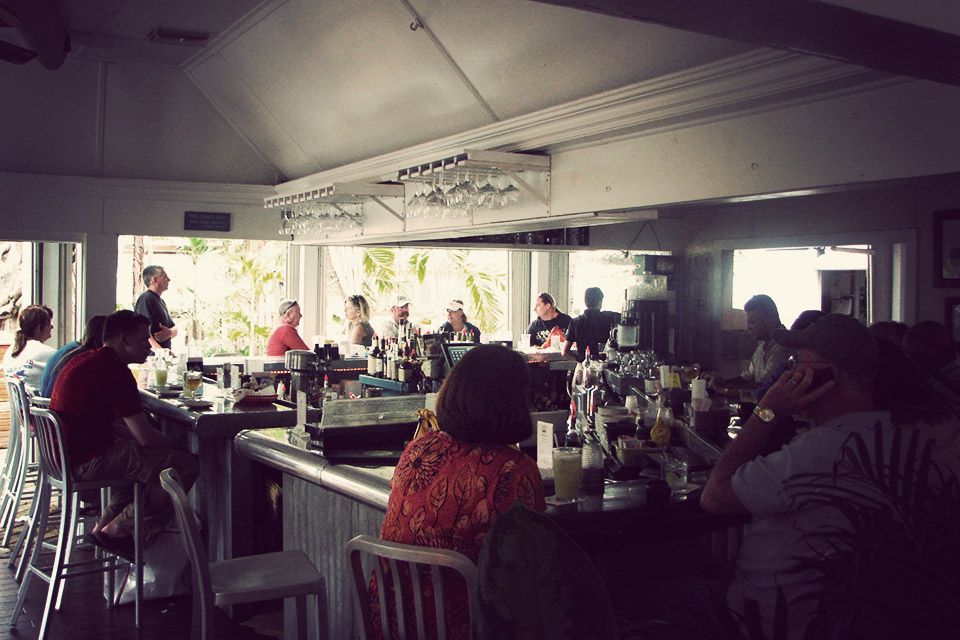 There are plenty of reasons to visit Kelly's Caribbean Bar, Grill, & Brewery. There's the views from the second story patio. There's the open-air bar. There's the fact that it's the southernmost brewery in the continental United States. There are the tasty hot wings, the fresh local fish, and the fruity drinks. And then there's the history. Housed in the same building that served as the birthplace and original offices of Pan Am Airways, it played an important role in opening up South America to the North. Oh, and if that wasn't enough, the place is named after someone with some "aviation" history of her own — owner and Top Gun star Kelly McGillis. 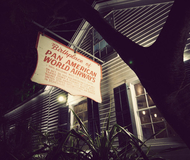 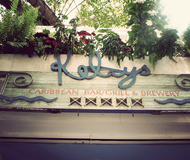 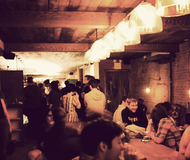 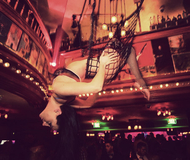 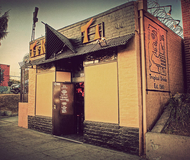