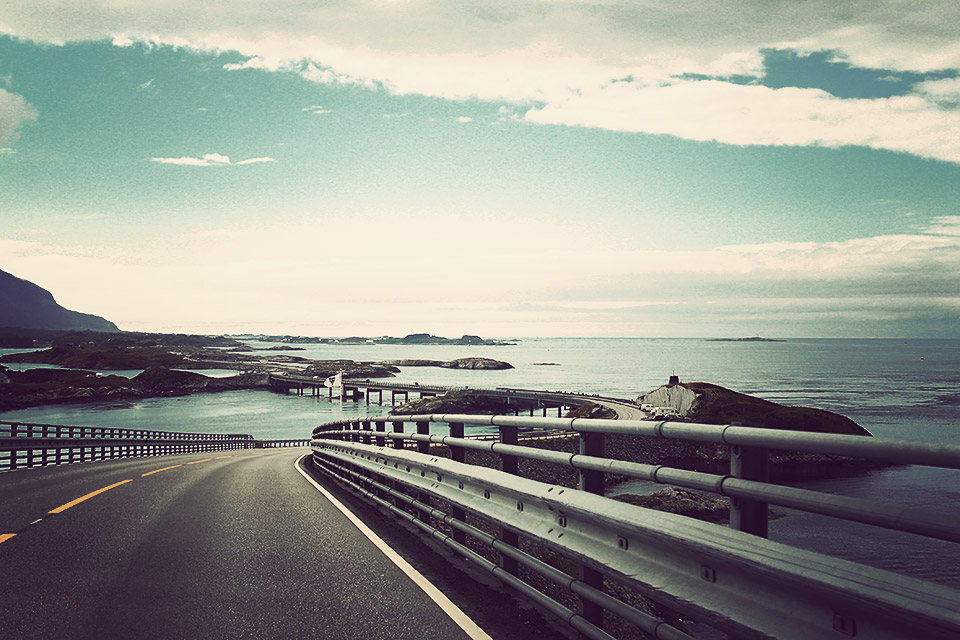 It might not match the curvy chaos of other routes, but the views from The Atlantic Road rival the best you'll find anyway. This roughly five-mile stretch of road runs between the towns of Kårvåg and Vevang, across multiple small islands and patches of land. Connecting them all are a number of causeways, viaducts, and eight bridges, one of which — the Storseisundet Bridge — extends up into the air in a curve that makes it a perfect spot to snap a photo. It's since been joined between the two towns by an underwater tunnel, but staring at the inside of concrete isn't nearly as fun. 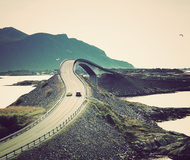 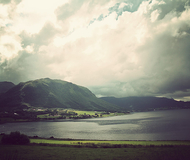 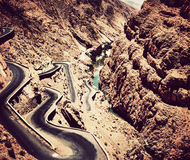 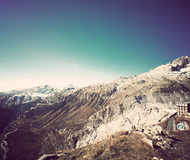 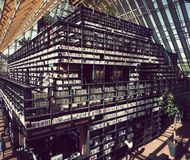